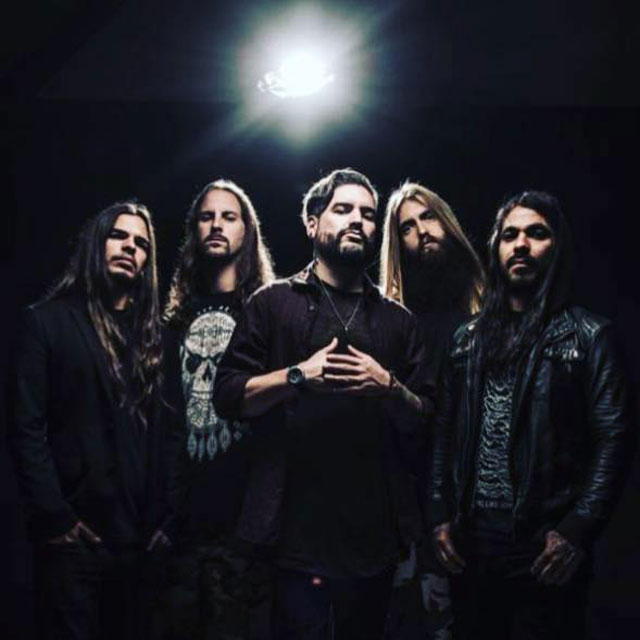 Suicide Silence have announced that guitarist Mark Heylmun has rejoined the band after taking a radical sabbatical in 2018. The Californian natives also mentioned that their upcoming shows in Latin America will feature new music.

SS Update:
Our brother Mark Heylmun is back in action & fully involved with all things Suicide Silence, including touring. Also, we’ll be debuting brand new music live in the Latin America this November! Comment below with where you’d like us to tour next! #SuicideSilence #SSLive pic.twitter.com/ZnRh3lllkL

Check out their latest video of “Bludgeoned To Death” from their live album Live & Mental here.