Not only is Matt Pike the singer and guitarist of one legendary band, he’s also the guitarist of a perhaps even more legendary band. How does he do it? Well, High On Fire is in between albums right now, which gives Sleep, who Pike merely plays guitar for, an opportunity to hit the road. And hey, there might even be a new Sleep album coming out at some point if you believe what you read (and what the band posts). The band already announced that they’d be touring starting on March 31st, but they’ve added a whole new run of dates in the Summer. And while the opener for the June, July and August dates hasn’t been announced yet, SubRosa will be the opener this Spring. Here’s the run of dates: 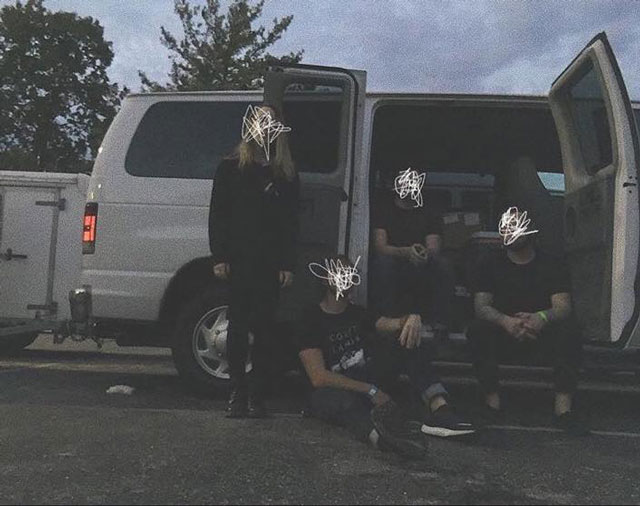