Royal Thunder are continuing to unveil songs from Crooked Doors, and it’s pretty obvious that they’re casting a pretty wide net for the album when it comes to premieres. What’s the audience they’re going for? Everyone from Entertainment Weekly readers to stoners, apparently. Today, they premiered “The Line” on High Times. With the album’s release date happening on April 7th, you’ll get a chance to hear the majority of the album before it’s out. This is one of the heavier songs on the album, with Mlny Parsonz’ vocals as aggressive as anywhere as they are on the album.

They also announced a tour that will take them roughly from Memorial Day to the 4th of July with Wild Thrones. The June 5- 14 dates will be with Halestorm and Rival Sons, and if you want to preorder the album, you can do so here. 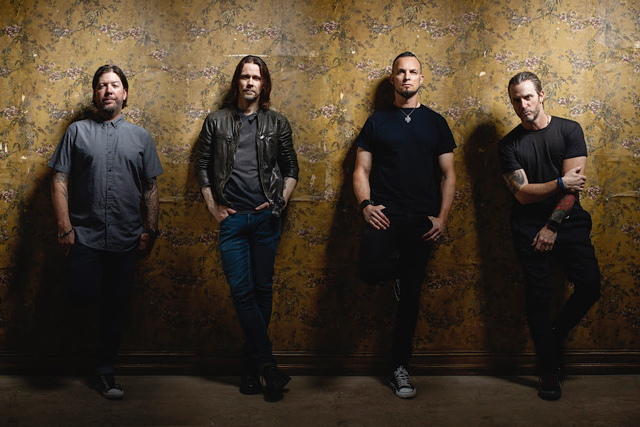