Earlier this year, a hologram of the late Ronnie James Dio made its US debut at the 28th annual Pollstar Awards. Since then, his widow Wendy hinted of a World Tour featuring the late icon performing hits throughout his career including songs “Holy Diver,” “Rainbow in the Dark,” Black Sabbath’s “Neon Knights,” “Heaven and Hell,” and Rainbow’s “Man On The Silver Mountain.” Created by Eyellusion, the hologram was introduced during last year’s Wacken Open Air festival and now, nine European tour dates are revealed. The hologram World Tour known as Dio Returns kicks off on November 30th in Helsinki, Finland and concludes on December 21st in Tilburg, Netherlands. 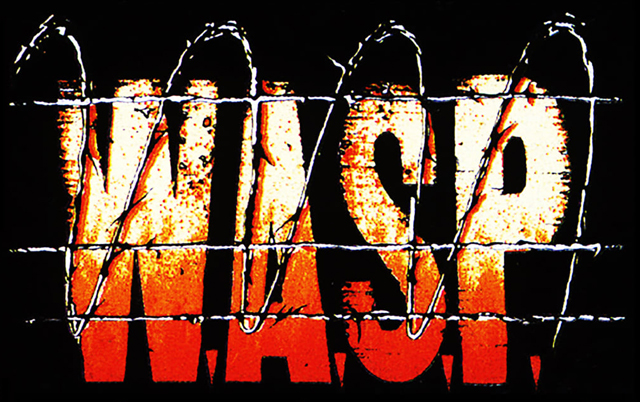