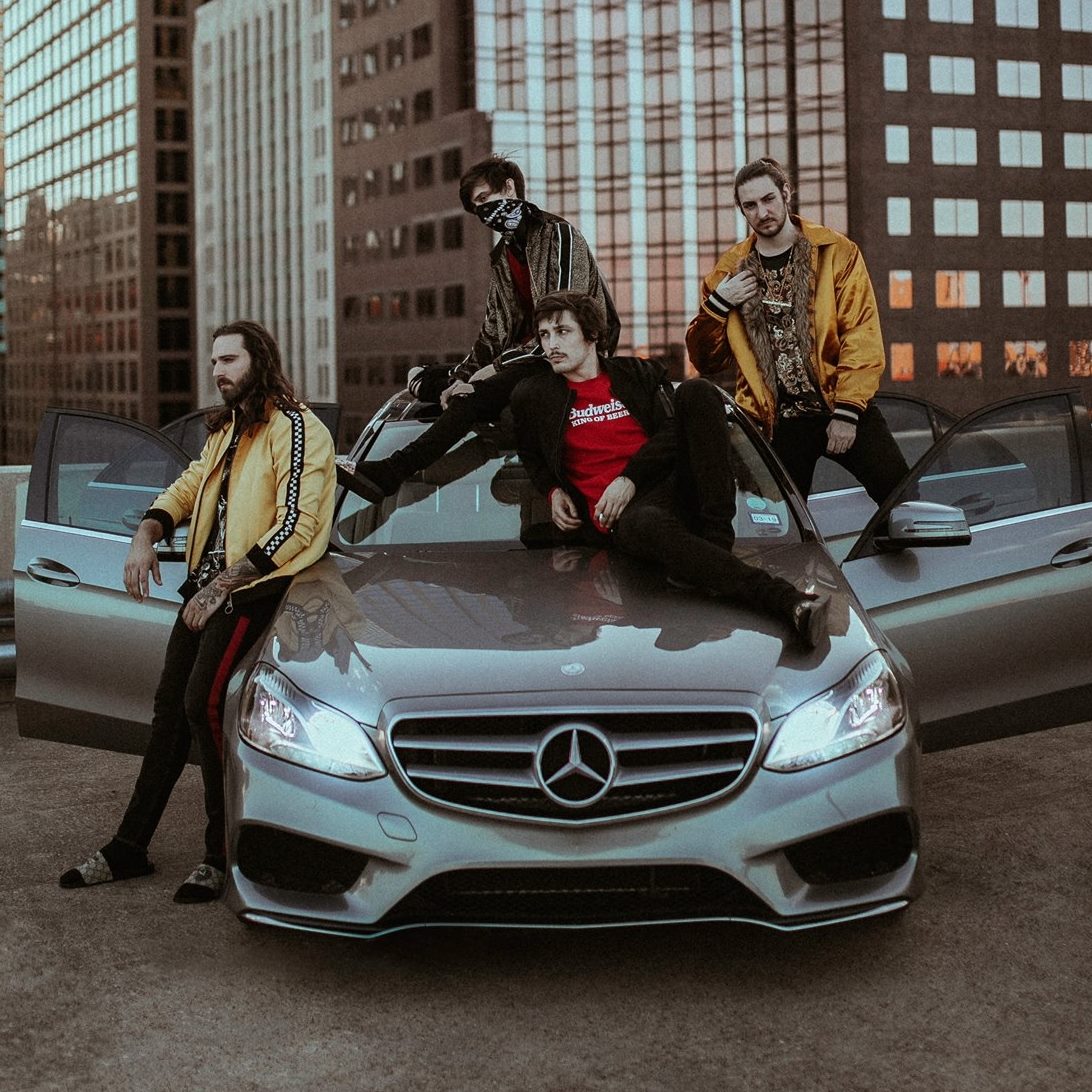 Polyphia have released “Yas,” the third single taken from their new album New Levels New Devils, which will be released on October 12th via Equal Vision Records. We recently spoke to the group about their latest effort as they’ve expressed:

“NLND is the best record in history, which is a first for us. It’s definitely a lot darker and embodies a somber feel for the most part. “

The group commented about the new track:

“For god so loved the world, that he gave his only begotten sons, that whoever believed in them, shall not perish, but have everlasting life. As god’s gift to earth, We, the chosen ones (not only the biggest, but the best Christian rock band in the world) have descended from the heavens, clad in holy Gucci linen, to present to you god’s greatest creation “Yas” featuring not only the biggest, but also the best jazz band in the world, Chon. Weep and repent in all of its glory. Praise be unto Us, hallelujah!”

Next month, Polyphia will be hitting the road in support of their latest effort. Check out the Tour Dates: 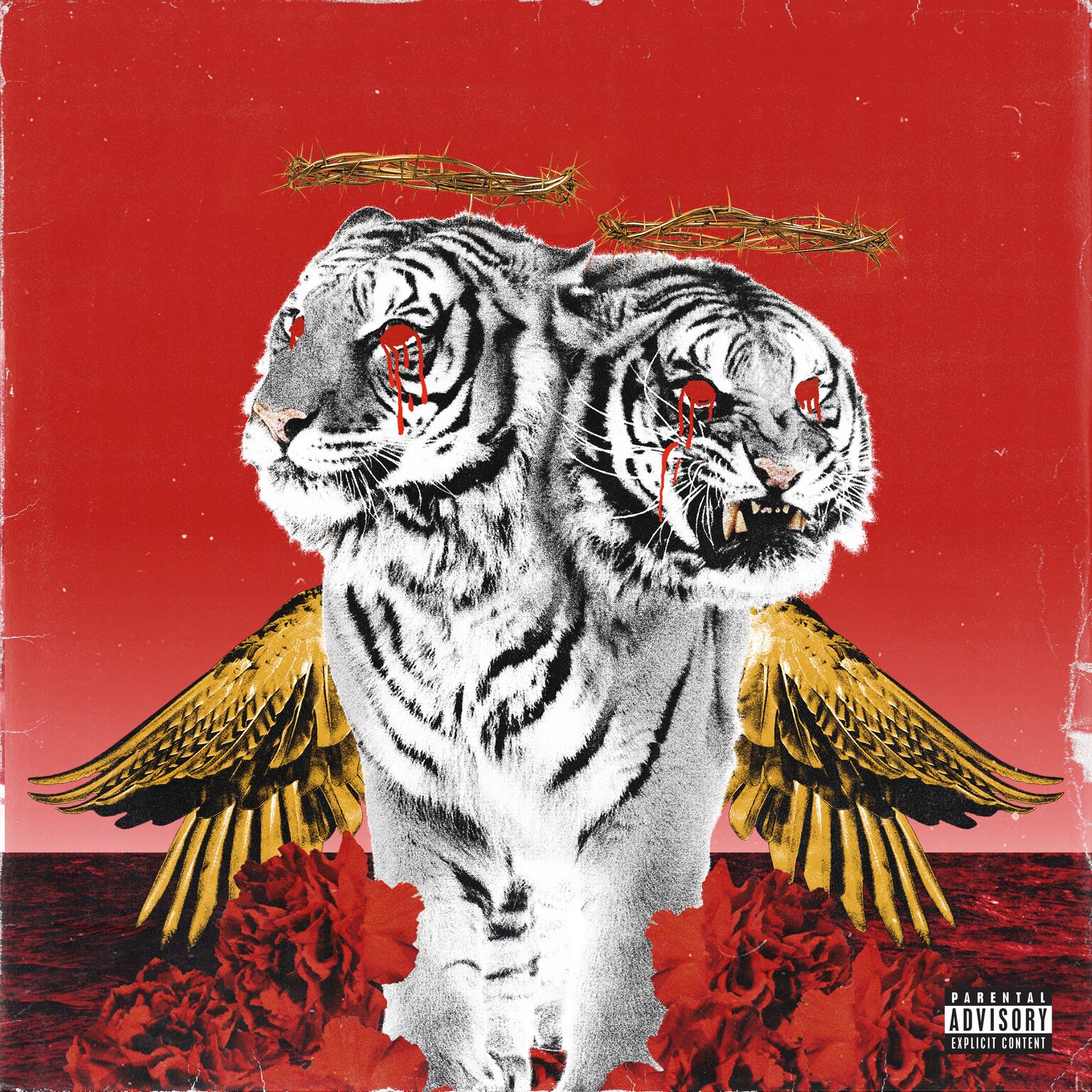 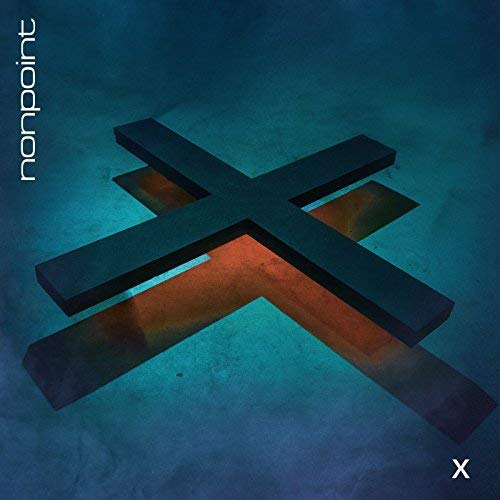 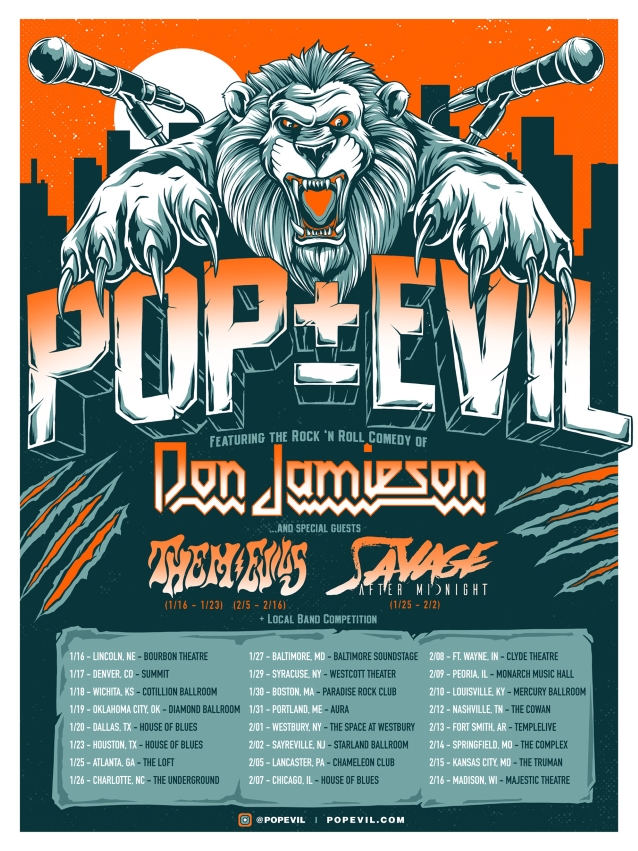