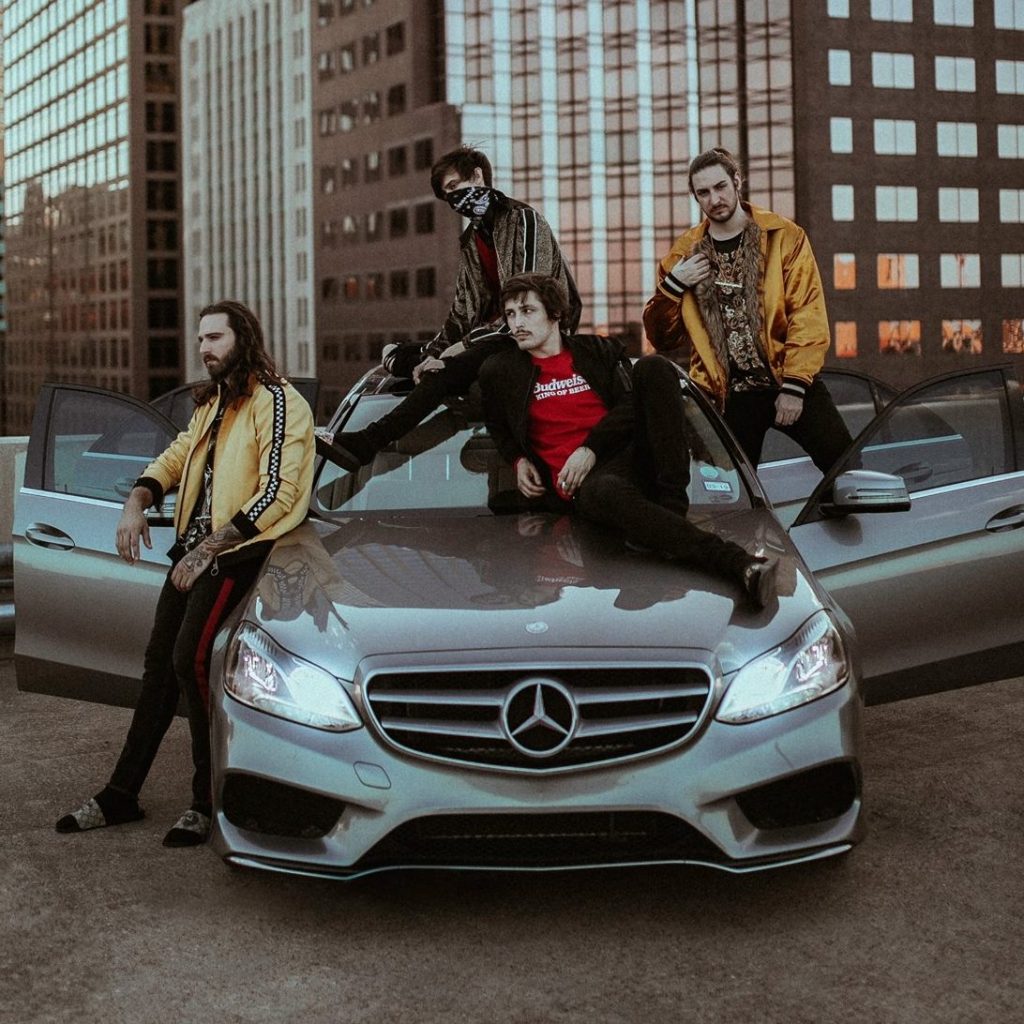 On October 12th, Polyphia’s forthcoming album New Levels New Devils will arrive via Equal Vision Records. Their overall third album will showcase the instrumental rockers’ new direction as they have blended different styles of music such as metal and trap. We were able to speak to the group about the new LP (pre-order here), their upcoming tour, and more.

How does New Levels New Devils stand out compared to your previous efforts?

For one, NLND is the best record in history, which is a first for us. It’s definitely a lot darker and embodies a somber feel for the most part. Also got to feature a dope singer (shoutout to Cuco) and explore our sound quite a bit. We’re getting a lot better at writing together and refining material as we go, and just being fucking sick.

What made you decide to replace distorted guitars with more bass-heavy hip hop beats?

There really kinda came a point where we grew more into integrating elements from the music we actually listen to with the music we play. With the new record, we just wanted to make something that went hard as fuck. “Shit that goes hard” was quite literally the mantra from the beginning. So it just makes sense to draw inspiration from things that actually go hard as fuck.

How is it combining two different sounds and melodies together such as metal and trap?

Fun. Definitely fun. Integrating the flare production you’d find in mainstream music actually gives you a lot of cool new ideas to work with while writing. It also kinda opens your eyes to the similarities between rock and trap, different as they may be.

Any surprises planned for the upcoming tour?

Nope, no surprises. I’ll let you know right now that it’s going to be dope as fuck.

What are some of your favorite artists that incorporate different styles of music together such as hip hop, jazz, reggae, rock, metal?

What was the experience creating the music video “O.D?”

The video crew must have been out there for 14 or 15 hours that day getting everything put together and arranged. We shot it in a warehouse somewhere in Minneapolis. The director Jake Woodbridge is a super easy guy to work with. Huge pleasure working with him for like the 4th time.

How was it working with producers Y2K and Judge?

Some of my favorite moments on this record are things Y2K and Judge did. It’s crazy to me how our work together is evolving. Also shoutout to Lophiile too, another homie who killed it on this album.

If you could, what type of movies would you like to see Polyphia featured in?

Violent as fuck anime movies. Or really anything to be honest. Maybe something with Ryan Gosling shirtless.

Overall, how does it feel to complete an album that is “the best music in the history of music?”

Anything else you would like to add/say to your fans? 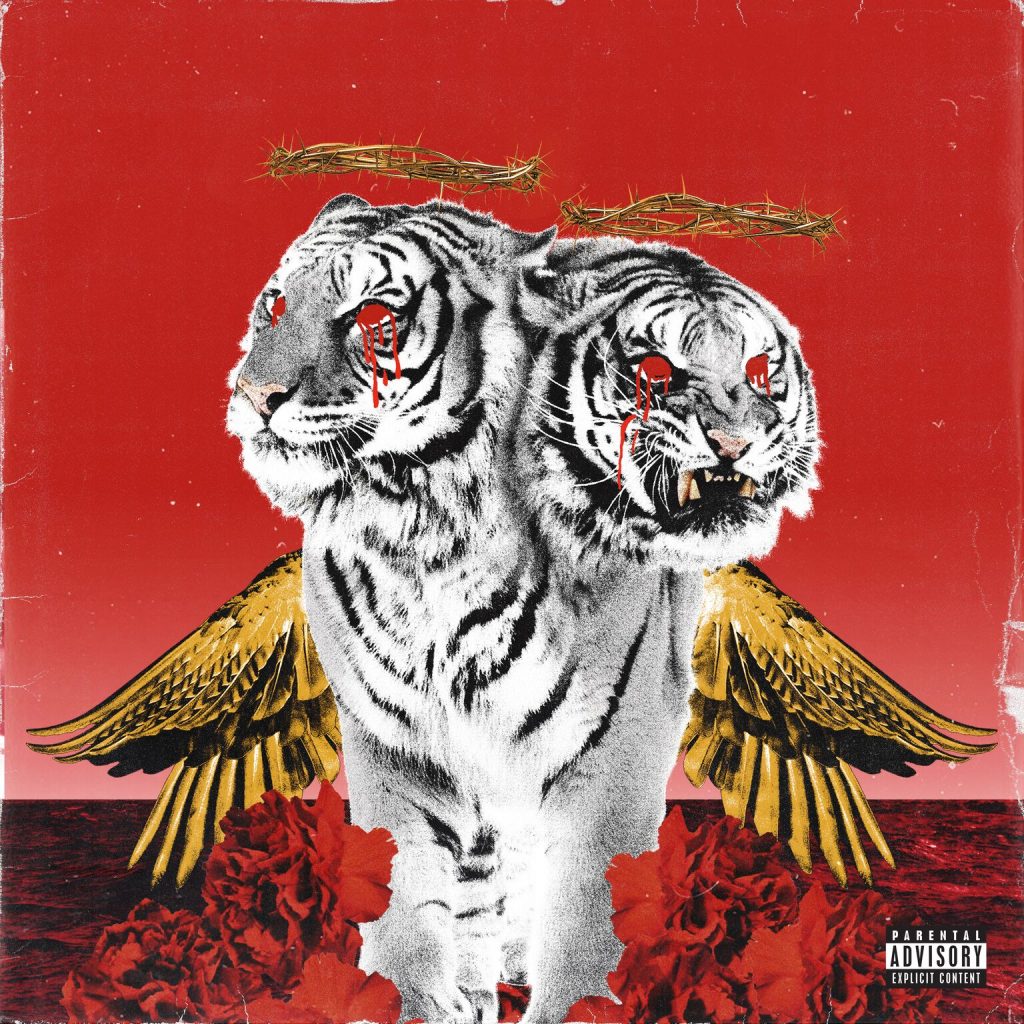