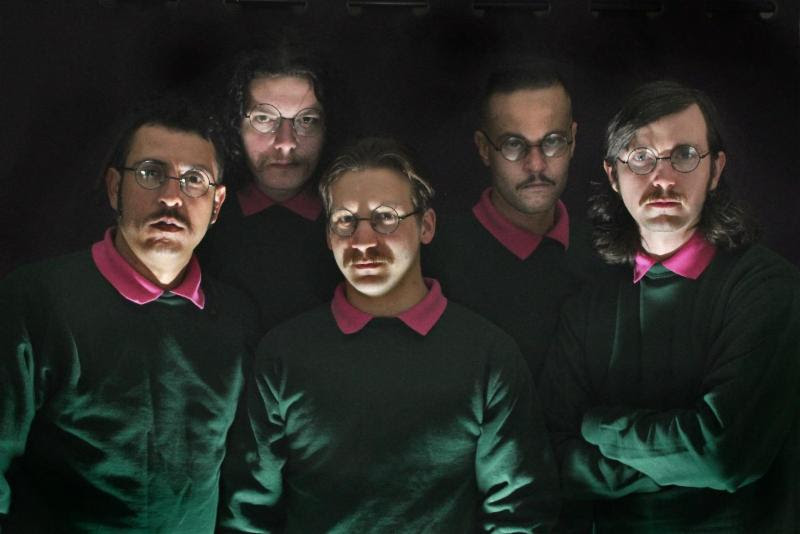 Simpsons Ned Flanders devotees Okilly Dokilly have announced their return to the road, which could also be their last. Dubbed Tourdilly Do, known as the band’s tentative farewell tour, will take place in April and May of next year with special guests Medford and Steaksauce Mustache. Following the tour, the group will be announcing their indefinite hiatus. However, it isn’t clear at the time if this will be a permanent goodbye for the Nedal act as members will be spending  time to focus on family and other projects.

“When we started OKILLY DOKILLY, our goal was to play maybe 2 shows. We imagined being the 3rd or 4th band on a 7 band metal show. We would step out in our sweaters and confuse the 12 or 13 people in attendance, and then have a great story. Things turned out a little differently. OKILLY DOKILLY did way more than I ever expected. I’m really grateful for all the people who have been part of it. And especially to everyone who came out to our shows to say howdilly doodilly. We’ve been touring pretty relentlessly since 2016 and, last year, I became a dad. So it’s time for a break. It’s time for me to shave off the Ned mustache and grow the dad mustache. We just want to let everyone know that we won’t be touring or making any new music in the next few years. I’m not sure if or when we’ll be back, but for now, it’s ‘toodilly do’.” 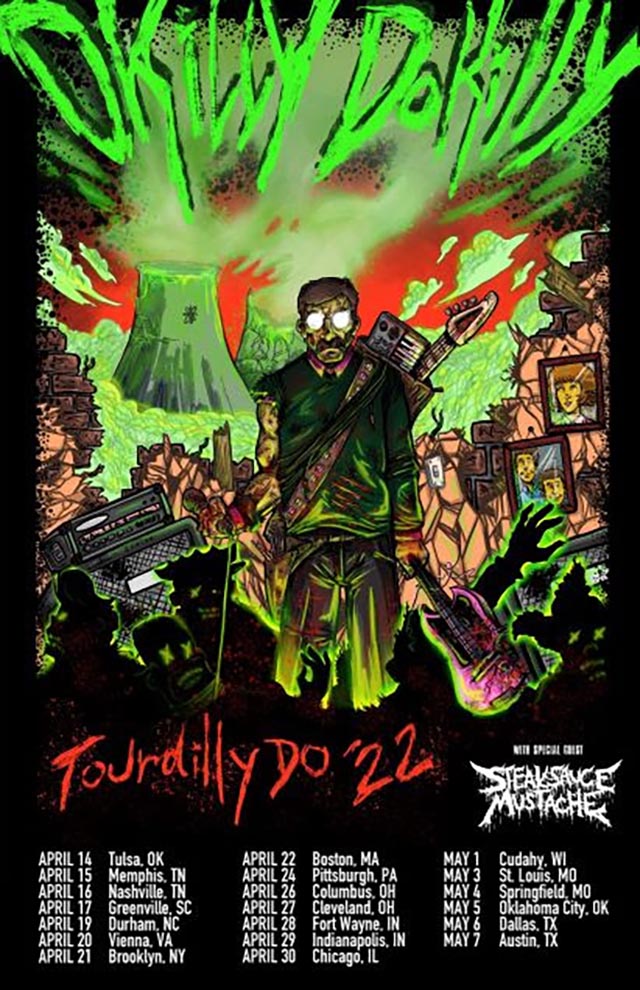