Prior to Meshuggah boarding 2018’s 70000Tons of Metal cruise, the first-time Grammy nominees Meshuggah will hit the West Coast for a short North American trek. This time around, they are bringing another Grammy-nominated band, Code Orange, as well as Toothgrinder. The group will continue to promote 2016’s The Violent Sleep Of Reason, which gave the band their first Grammy nomination for “Best Metal Performance.” Tickets go on sale at this location on Friday (8th) at 1PM EST. 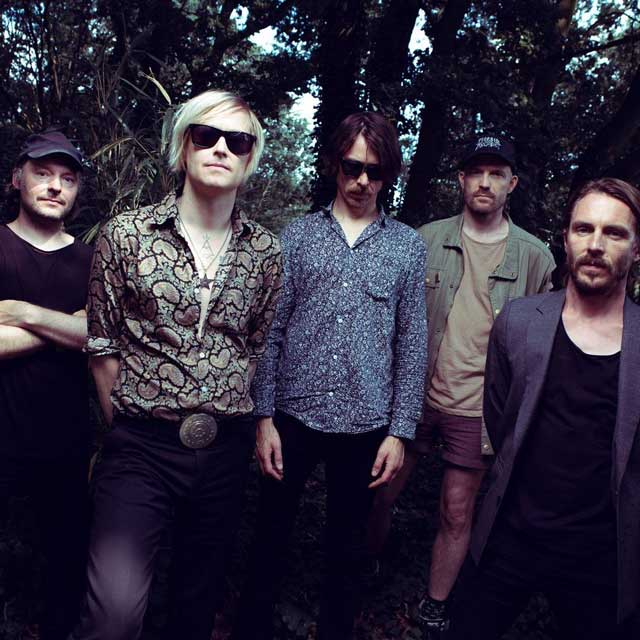