When Iron Maiden finally hit the road in support of 2015’s The Book of Souls last year, they did it in typical Maiden fashion – larger than life. Using Ed Force One, the tour hit six of seven continents (sorry Antarctica!), and was a huge success. However, as a result of the tour’s scope, they only played 14 shows in North America. Thankfully, this Summer, they’ll be making up for it by playing 25 shows starting in June. What’s more is they’ll have Ghost, who just scored their first #1 song at rock radio with “Square Hammer,” opening.

“We are really looking forward to returning to North America for a full tour. We had always planned to go back there and to the UK as last year, due to the global nature of the tour and the period it took, we just didn’t have time to cover them properly and we do still like to get to fans in as many places as possible!

So this year we’re able to reach many more cities in America, including a return to places Maiden haven’t played for many, many years like Lincoln Nebraska, Minneapolis, Oklahoma City and Oakland California. We also welcome playing in Brooklyn for the first time.

We will, of course, be bringing the full production with us including all the Eddies and the Maya-themed stage sets. There’s been a great reaction from everyone to this tour’s theme, people really seem to love it. We’re still deciding on the final set-list and we’ll work that out once we get into rehearsals. Most of our North American fans haven’t seen the show yet so as we want to give them the same Book Of Souls live experience that we took around the world, it’s unlikely we’ll change much. And of course we know our fans appreciate us playing a lot of the older songs too, so we will continue to do that!”

Here are the tour dates:

It says in the press release that additional bands will be playing the San Bernardino show, which could mean that if you’re in California in July, there could be a festival going on that you’ll want to keep your ears open for.

Tickets are on sale next Friday, January 27th, and you’ll want to check the band’s website for more specific details and VIP ticketing info. 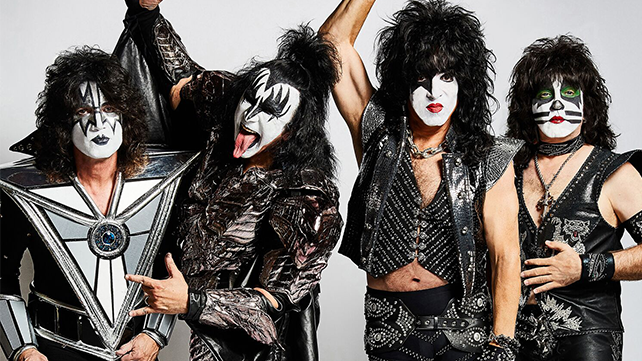