Next month Iron Maiden will return to North America in support of 2015’s The Book of Souls and it looks like their famous track “Hallowed Be Thy Name” won’t be included on this run. The band have decided to drop the song from the set list due to a legal dispute. In addition to “Hallowed Be Thy Name,” which appeared on 1982’s The Number of the Beast and is the band’s third most-performed song of their career, “The Nomad,” from 2000’s Brave New World, is also in the suit.

It has been documented that the tracks music and lyrics from both songs appear in “Life Shadow,” from a 1974 self-titled album by a band called Beckett. The song was originall written by Brian Quinn in 1969, and later recorded by Bob Barton. During this dispute, it seems Barton settled with Steve Harris, however, Quinn’s role was overlooked. Quinn is suing both Steve Harris and guitarist Dave Murray on this issue.

The dispute concerns the song ‘Life’s Shadow,’ a song originally written in the early 1970s, credited to Robert Barton and Brian Ingham, and recorded by the band Beckett. Steve Harris was a fan of Beckett and some six lines from ‘Life’s Shadow’ were referenced in Steve’s song, ‘Hallowed Be Thy Name,’ which was recorded by Iron Maiden and appeared on the album ‘The Number of the Beast’ which was released in 1982.

As far as Steve is concerned, this matter was settled some years ago by agreement with Robert Barton, but there now appears to be a dispute between the two original writers as to their respective shares in ‘Life’s Shadow.’ Further, an individual called Barry McKay in taking this action now claims to publish Robert Barton’s interest in ‘Life’s Shadow,’ despite so far being unable to come up with a publishing agreement and showing little or no evidence in his claim of any interest in Mr. Barton’s songs in approximately 40 years. Mr. McKay also states that he entered into a publishing agreement with Brian Quinn (aka Ingham) on 29 March 2017, two days before the claim was served.

Any evidence presented by Mr McKay will be looked at very closely and a Defence at court will be submitted in due course.”

This change will affect the setlist and no one should expect to hear “Hallowed Be Thy Name” live. Last night (14), Iron Maiden performed at the Metro Radio Arena in Newcastle, England and “Hallowed Be Thy Name” wasn’t on the list. Songs included: If Eternity Should Fail,” “Speed of Light,” “Wrathchild,” “Children of the Damned,” “Death or Glory,” “The Red and the Black,” “The Trooper,” “Powerslave,” “The Great Unknown,” “The Book of Souls,” “Fear of the Dark,” “Iron Maiden,” “The Number of the Beast,” “Blood Brothers,” and “Wasted Years.”

It should be noted that Iron Maiden’s manager, Rod Smallwood, was once Beckett’s agent. 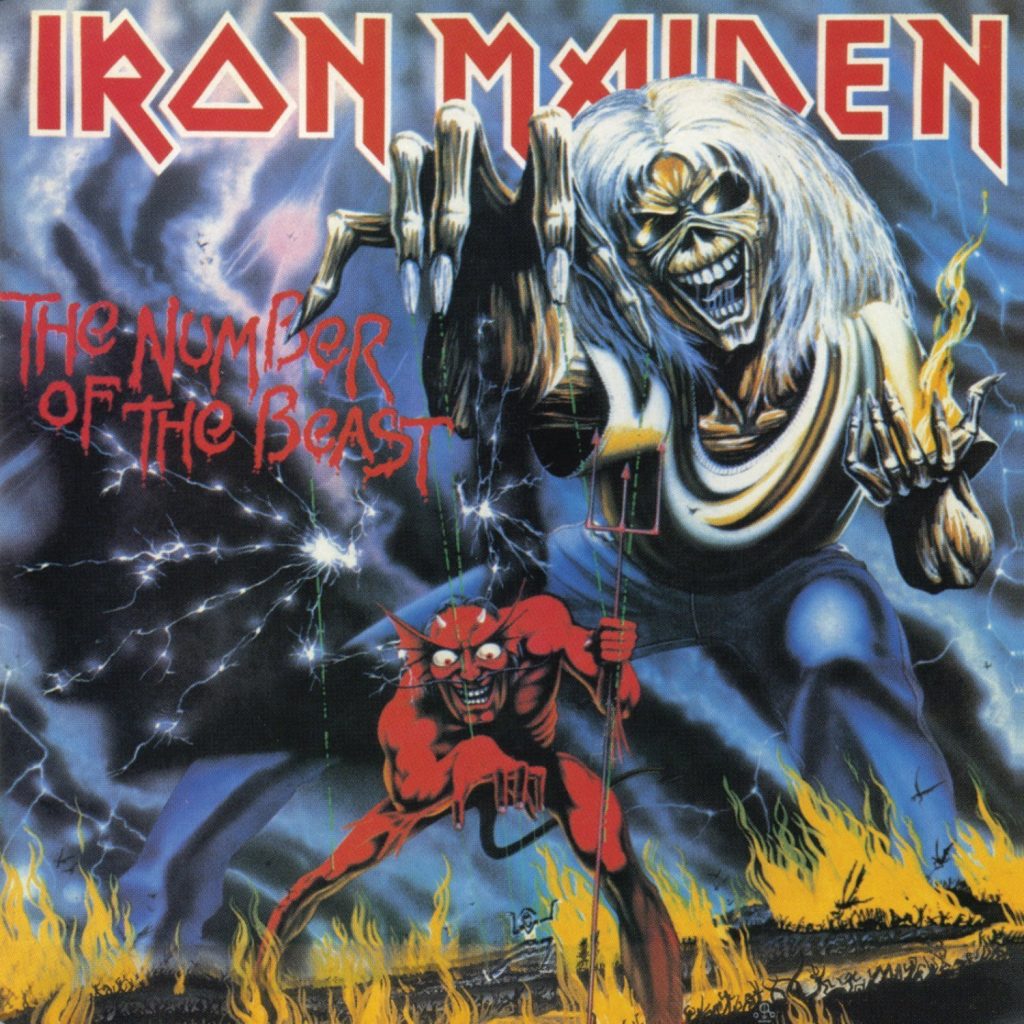