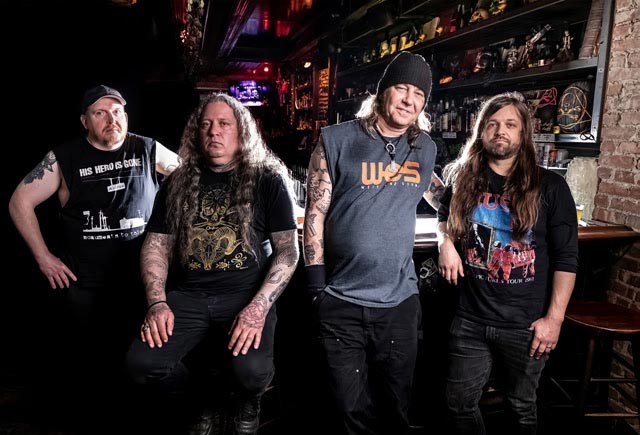 High on Fire’s Mat Pike has announced a string of fall U.S. tour dates in support of his debut solo effort, Pike vs. the Automaton, out now via MNRK Heavy. The trek is scheduled to kick off on November 13th in DAllas, TX and will run through November 20th in Iowa City, IA.

“Actions speak louder than words. We’re going to let our music do the talking. See you at the shows.” 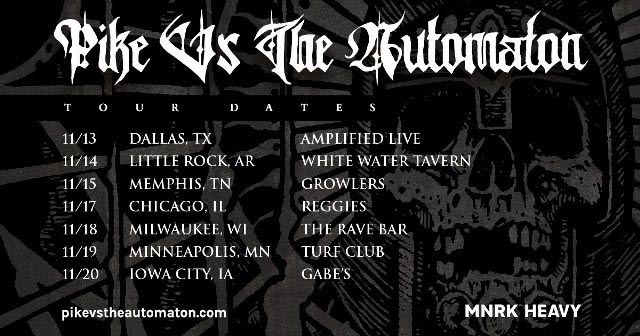 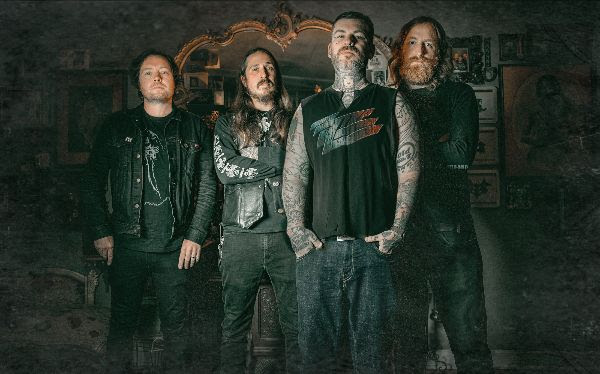