Epica have been celebrating the tenth anniversary of their overall fourth studio effort, 2009’s Design Your Universe and today (7th), these Dutch symphonic metal giants have announced they’re bringing the celebration to North America. The group have added three shows for next year, which includes Montreal, CAN, Los Angeles, CA, and New York, NY. VIP tickets are on sale now and the general pre-sales start this Friday at 10:00 AM local time.

“Our highly acclaimed album Design Your Universe is 10 years old and that calls for a celebration. And of course the US and Canada should be part of our anniversary tour as well! We will be doing some exclusive shows where we will be playing many DYU songs. I hope you’ll come and join the party!”

Epica’s classic album Design Your Universe will be re-released as a Gold Edition on October 4th via Nuclear Blast. The special Gold Edition will included the remastered and remixed version of the record as well as a newly recorded acoustic bonus disc. Pre-orders will also be available this Friday. 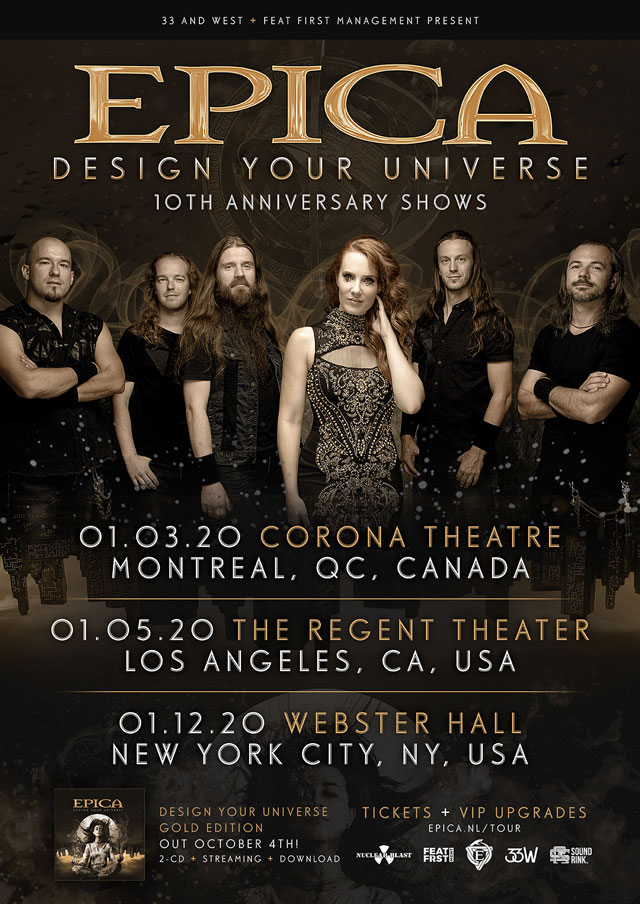 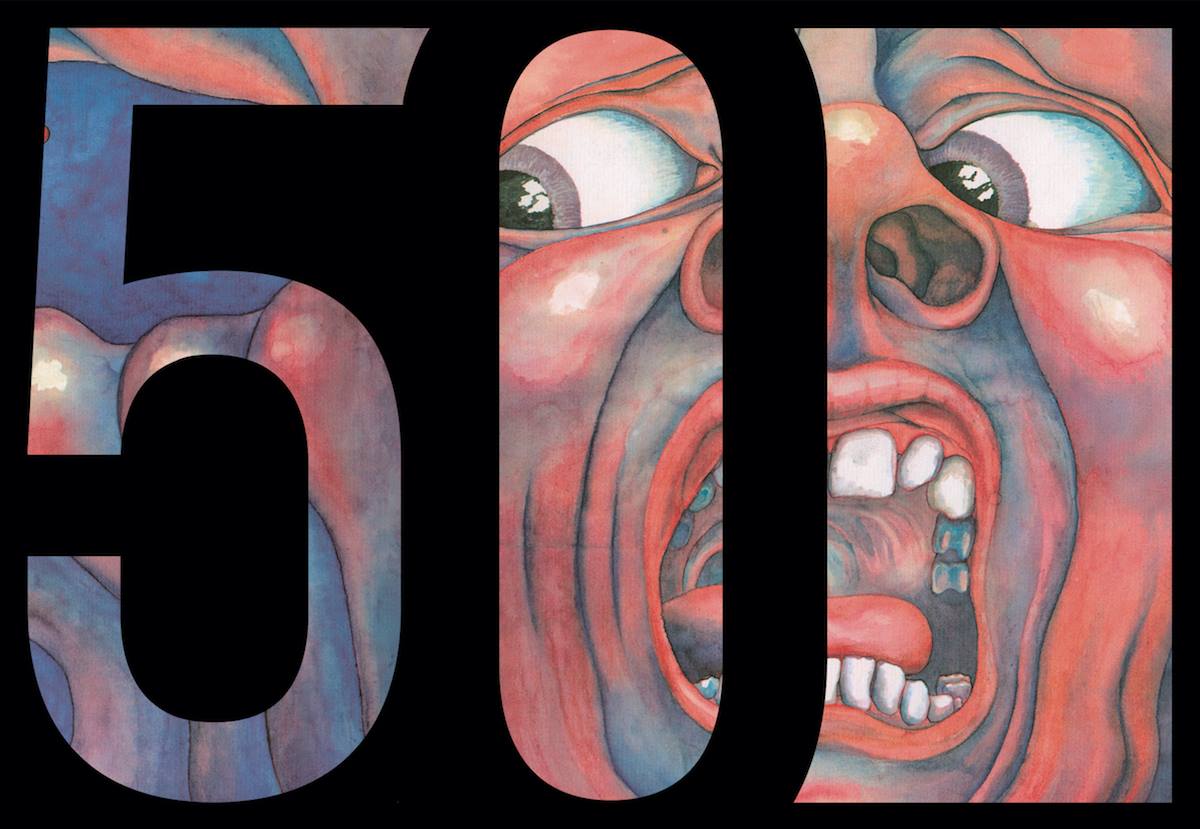