Currently on the road in support of Purple, Baroness is playing overseas, which brought them to the O2 Institute this past Monday, February 29th. And a writer for Redbrick Music was set to review the show, being that Baroness was her favorite band. That sadly didn’t get to happen. Instead, writer Rosie Solomon, who was attending the show by herself, was sexually assaulted by a creepy guy that followed her around and pretty much humped her leg:

I felt something pressing into my leg and bottom. I thought nothing of it at first – it was crowded in there, and I’d be to plenty of gigs before where I’d ended up squashed in the crowd and so I thought it was completely normal. The man behind me was pushing into me in time with the music, but we were all jumping and bouncing and dancing and so I continued to think nothing of it. Until I looked around and I saw that he had plenty of space, and was deliberately thrusting his groin into my leg from behind.

He continued to follow her around for about half an hour, and then made an inappropriate comment, which caused her to yell at him to go away, which he eventually did. At the end of the show, she grabbed him, walked him over to the bar and reported him for sexual assault. The guy ran off , but she still filed a police report. She’s to be commended for doing that, and then writing about it, even if the guy wasn’t caught. That’s creepy behavior, and while it’s not rape per se, it’s an unwanted sexual advance that he deserved to be prosecuted for. And what’s more, the band got involved, reposting the non-review and stating that they stand behind her.

This is the WORST review we’ve ever gotten (WE WANT YOU TO READ IT!). I hope we never read another article like this….

If for whatever reason you don’t have Purple, fix that by getting here here. And if you’re at a show and see an attractive woman trying to enjoy the show. Here’s what you do: nothing. 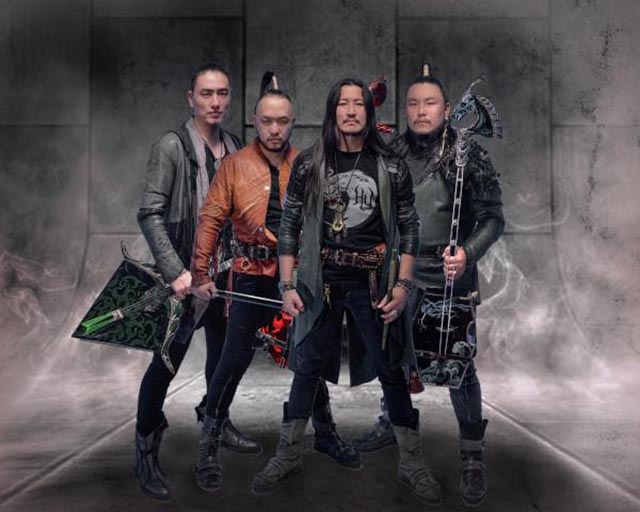