Devin Townsend has announced a European Fall tour, which will be the singer’s first tour since disbanding the Devin Townsend Project early last year.

Empath Europe Volume 1 kicks off on November 15 in Paris, France and wraps up December 13 in Nottingham, UK. Tickets go on sale this Friday (1st).

According to a statement on his website, Townsend said of the tour:

“I am proud to announce that for the first ‘band’ tour of the Empath cycle, I am going to stretch my wings in ways I have not had the opportunity to do before and tour with a ‘backing band’ that can shift and morph as the music dictates instead of adhering to a click track.”

“I have spent considerable effort think[ing] about the things I wanted to do for these shows, and one thing I came out of DTP with was the awareness that I wanted to incorporate a more improvisational element to what I do. With the best players I can find, my plan is to interpret my back catalogue, as well as the ‘Empath’ material, in ways that may change nightly. less computers, and less of a rigid structure. I want to use Volume 1 as a way to bring my music to people in a potentially new way.”

Earlier this month, Townsend announced he will release his new album titled Empath on March 29th. In lieu of traditional music videos, he said that he will be releasing a documentary series explaining:

“Everything from the gestation of the idea to the actualization of it, through all the existential ups and down that went on.”

The new dates are in addition to the An Evening with Devin Townsend solo acoustic European / Asian tour he has planned for March and April. Tickets for many of those dates are sold out. 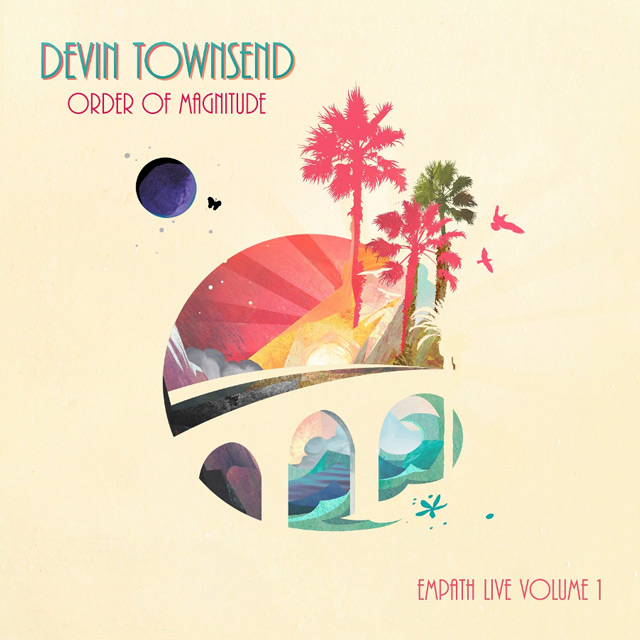