It was announced back in May that Decapitated would be part of Soulfly’s “We Sold Our Souls To Metal” tour, along with Soilwork and Shattered Sun, but red tape has kept the Polish death metal band from coming to America.

“With the deepest regret we must inform you that we are forced to cancel our tour with Soulfly, Soilwork and Shattered Sun. We did all we could and really hoped to join in New York, but unfortunately because of Immigration delays, we have been forced into an impossible position.
We are currently planning to reschedule North American touring for 2016 and will be back to play for our loyal fans who missed us this time!”

This is the second bit of bad news the band has received in recent months, as their former label Earache Records has pulled down their first four albums from digital music services, including iTunes. 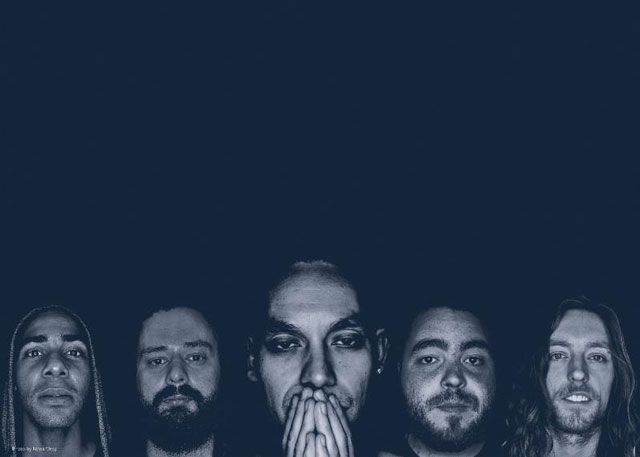