The one man doom and noise band Author & Punisher is in the studio recording an album for Phil Anselmo’s Housecore Records. The album, due out in 2015, is being co-produced by Tristan Shone, the man behind the Author & Punisher name, and Anselmo himself.

Said Anselmo of working with Shone:

“Tristan Shone is a genius. I’ve seen him do his thing for a few years now and toured with him. We set up a recording session for early November 2014, and his crushing of most things common in music ensued. But lo and behold, I heard him SING. And it blew me away.”

They’ll be an Author & Punisher tour in the midst of recording sessions at Nodferatu’s Lair in North Shore, Louisiana. Shone says he’ll be performing, “mostly new material fresh from the studio with Philip H. Anselmo.” 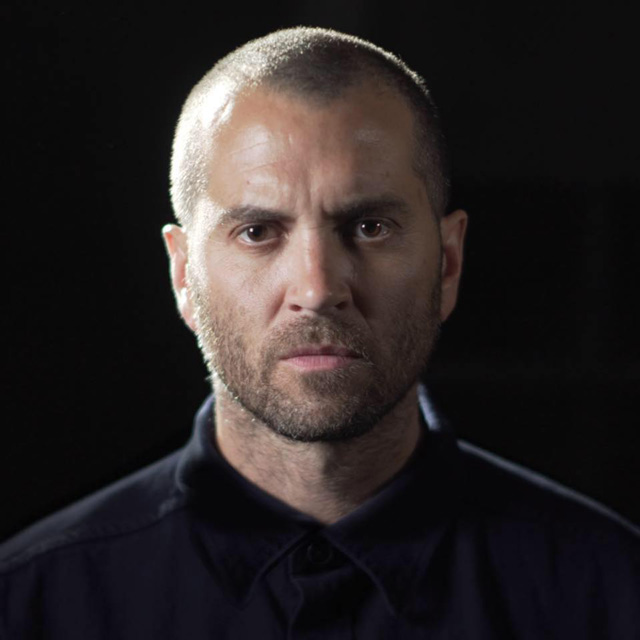