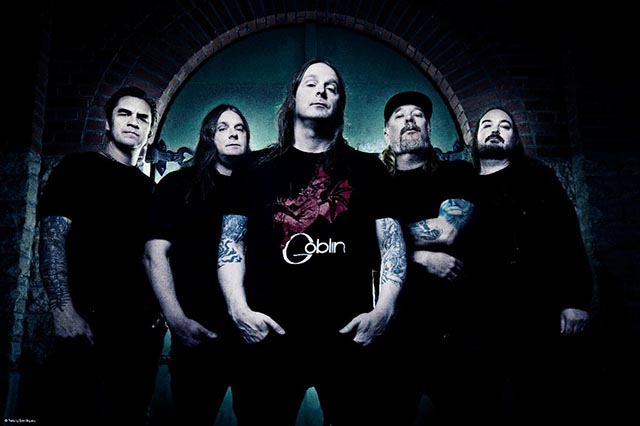 After parting ways with guitarist Jonas Stålhammar, At The Gates have announced the return of founding member Anders Björler.

“It is with great pleasure we welcome Anders Björler, one of the founding members, back into the band. We are excited to tell you that we are already starting the work on the follow up to ‘The Nightmare of Being’, with the same line up that wrote ‘Terminal Spirit Disease’, ‘Slaughter of the Soul’ and ‘At War with Reality’. Anders’ first show back in the band will be Damnation Fest in the UK, and he will join us on the European tour together with In Flames later this year. Great times! It really feels like a second rebirth of the band, and we are looking forward to this new chapter!”

“It feels like coming home for sure. I have been missing the guys of course, but also playing the guitar, writing music and the artistic creativity in general. I’ve been watching from the sidelines for a number of years, and I’ve been very proud of what they have created in my absence. I am really looking forward to writing a new album and getting back to playing live shows again…”

These Swedish melodic death metal legends made the announcement right before their European tour with In Flames. Check out the tour dates in the flyer below: 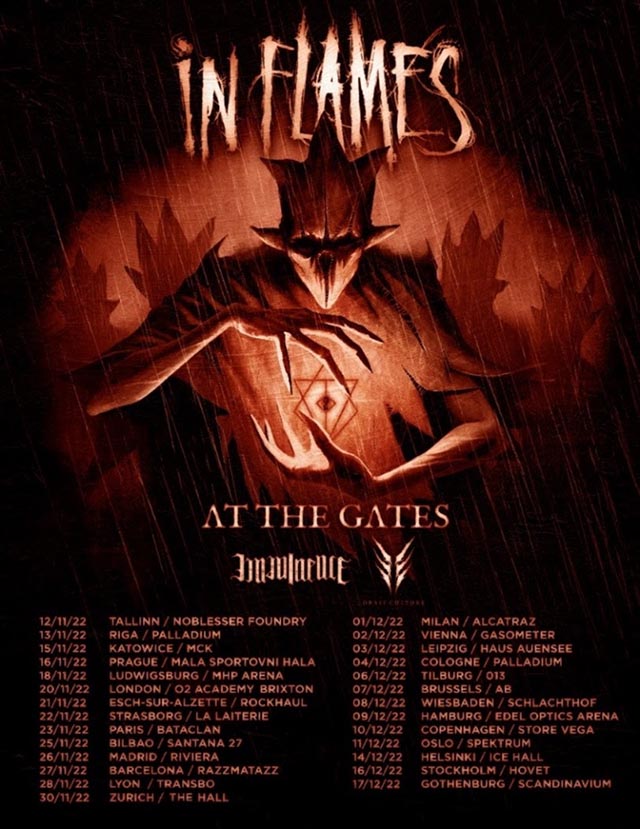