It’s been three years since Alice In Chains released their fifth album, The Devil Put Dinosaurs Here, and while there’s no new album in sight just yet, the band will be on the road in July supporting it with a headlining tour. Some of the dates they’ll be playing are festivals, but for the most part, they’ll be doing their own thing. There’s no report of an opener yet, but with the exception of a July 16th show, there don’t appear to be any conflicts with Mastodon, so perhaps Giraffe Tongue Orchestra, the band including frontman Willliam DuVall, Mastodon’s Brent Hinds and The Dillinger Escape Plan’s Benjamin Weinman, could hit the road, although that seems unlikely. Either way, if you’re a fan of Alice In Chains, your July just got a little grungier. Here are the dates: 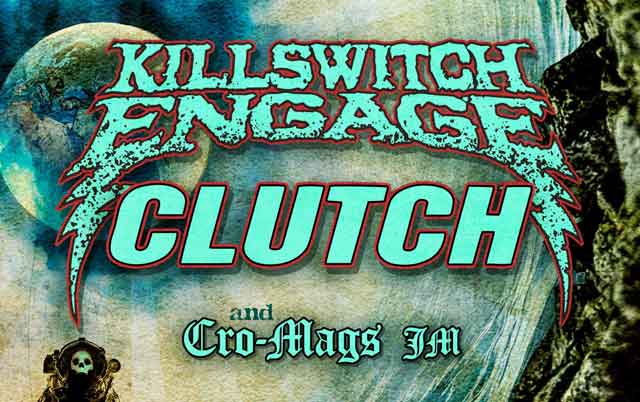