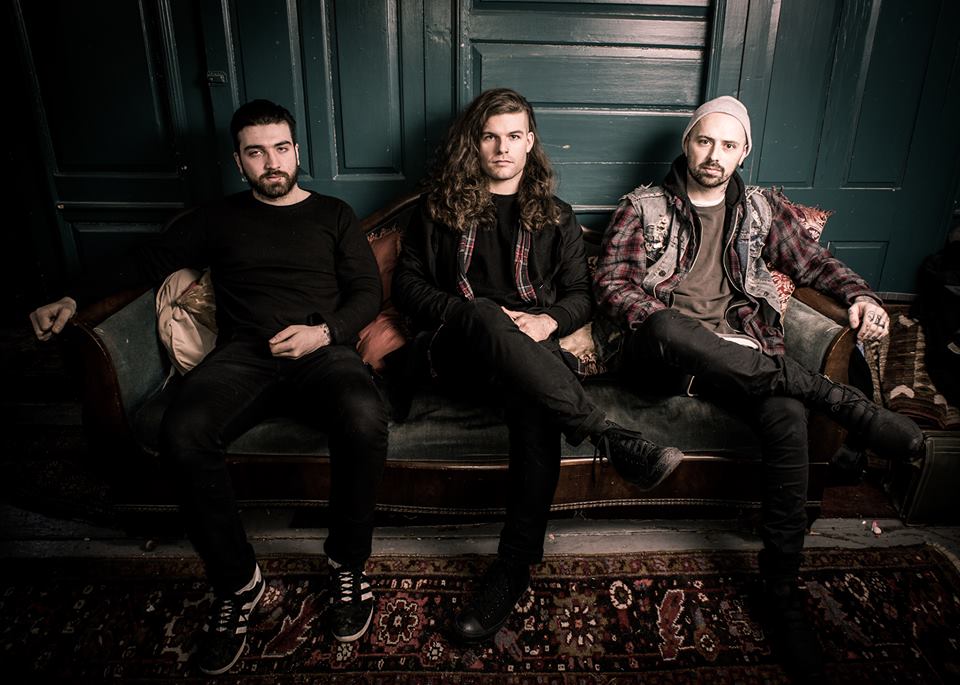 Vattnet have had a pretty interesting journey. Starting out as Vattnet Vixkar, the band evolved over the course of three albums from a death metal band to a post-rock one, softening their approach and shortening their name to Vattnet. While many fans were on board, it turns out that that’s not enough, and the band’s guitarist Chris Alfieri announced that they’re done

i have been putting off saying this publicly but as you may have noticed vattnet is officially done. i have met so many awesome ppl on this journey over the past 7 years. i will be announcing some awesome news about future music soon. thank you and godspeed.

i probably won’t post anything on our pages as i’d rather us just ride off into the sunset quietly but wanted to say thanks to the twitter community as it has offered so much to me and the band. 2018 will definitely be glorious.

It’s  a bummer that the  band didn’t catch on more, as their last album, on New Damage Records, really had a lot of potential. here’s hoping that a few more new good bands come from the band’s ashes. Actually, one (Astronoid) already has.