Are you in dire need of an energy drink that will keep you wide awake? Are you a fan of Christian metalcore? Well then you need Oh, Sleeper’s “No Sleeper” Energy Drink!

That’s right, the Texas metalcore group will be releasing their own line of limited edition energy drink cans. While more details regarding how fans can actually obtain this energy drink will be announced soon, Tooth & Nail Records posted a picture of the No Sleeper drink on their blog. We for one think this is pretty awesome, especially with the energy drink’s tag line “Sleep When You’re Dead.” Although to be honest, we’re more coffee drinkers ourselves.

All of this comes just in time as Solid State Records recently bumped up the digital release date of Oh, Sleeper’s new album. The band’s third album Children Of Fire will now be released digitally on September 6. Physical copies of the album will still be sold on its original release date, September 27.

Categorised in: Sleep When You're Dead 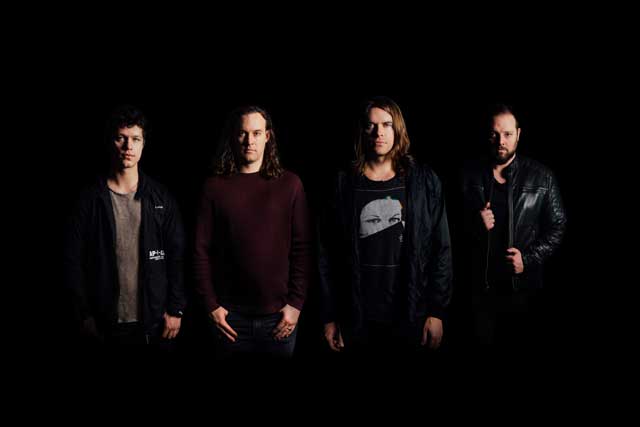