Unfortunately, We Came As Romans singer, Kyle Pavone, has passed away. He was only 28-years old. A cause of death has not yet been revealed. The news was confirmed by his bandmates, stating:

“Today, music lost another great with the passing of Kyle Pavone of We Came As Romans. Kyle’s tragic loss came too early in his life and those of his bandmates. All are devastated by his passing. We will miss his smiles, his sincerity, his concern for others, and his impressive musical talent.

In lieu of flowers, we will provide information regarding charity donations this coming week.

The family and the band wish to thank their fans and the music community for all of their love and support as they navigate their grief.”

Pavone worked on albums for the Michigan metalcore outfit from 2009’s To Plant a Seed up until  2017’s Cold Like War. The band was originally scheduled to tour with Bullet For My Valentine next month in support of their latest effort.

We send our condolences to his family, friends, and bandmates during this difficult time and will update this story when we hear more. 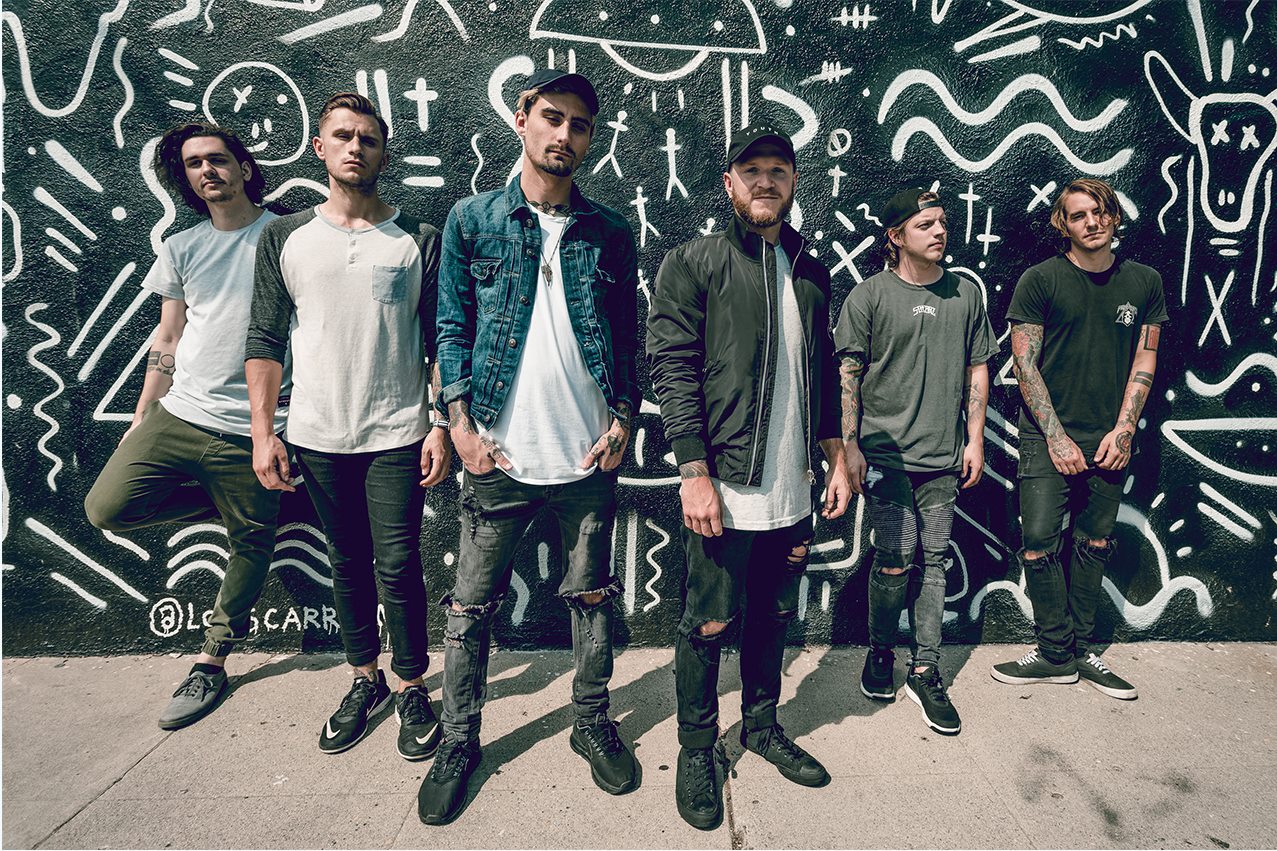