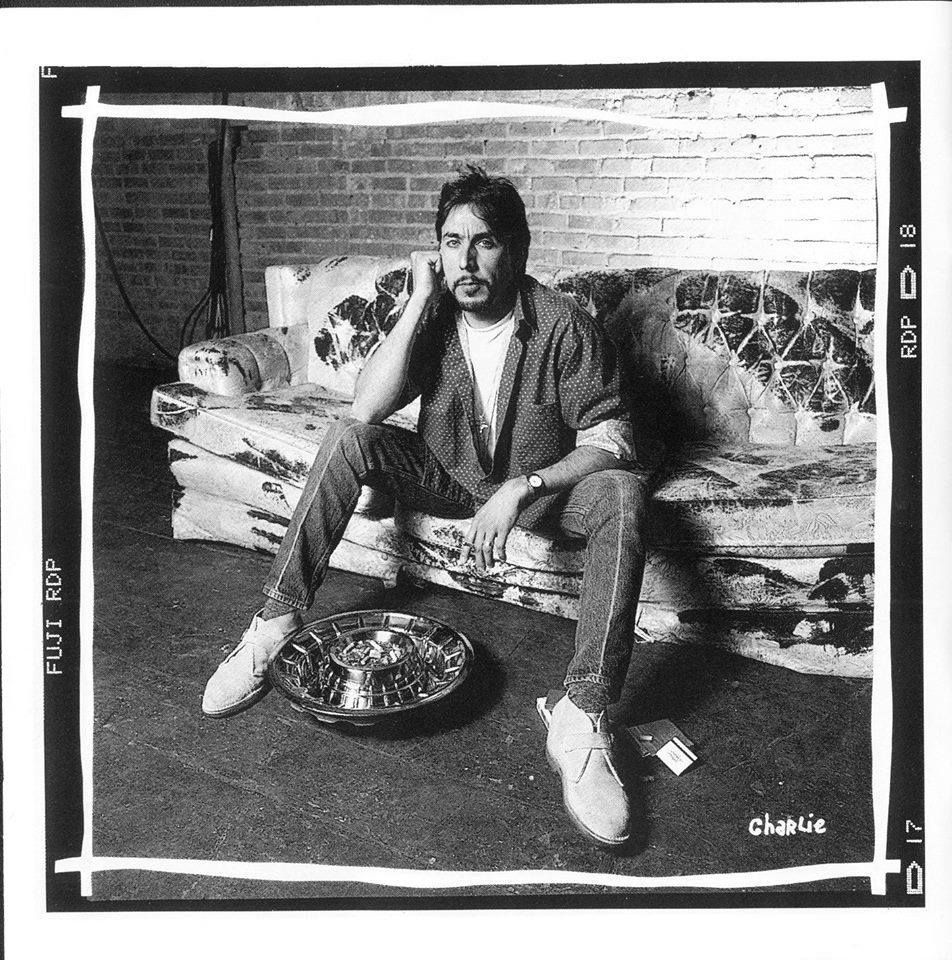 Social Distortion drummer Charlie ‘Chalo’ Quintana passed away in Mexico this past Tuesday (13th). The 56-year-old drummer was with Social Distortion from 2000-2009. He also worked on Izzy Stradlin’s first solo album back in 1992’s Izzy Stradlin and the Ju Ju Hounds, as well as working with an assortment of artists such as Bob Dylan, Cracker, and Agent Orange. His passing was confirmed on Facebook, however, his cause of death wasn’t revealed. Quintana started a new life in Mexico to take care of stray dogs a few years back.

Born in El Paso, Texas, Chalo was best known as a drummer for the old school punk band Social Distortion from 2000 to 2009.

He was a member of 1970s punk band The Plugz (which became a popular roots band in the 1980s), Cruzados, The Havalinas, Izzy Stradlin & the Ju Ju Hounds, and has toured and/or recorded with Joan Osborne, John Doe, Cracker, Bob Dylan, Jimmy and the Mustangs, 47C and many others. He was briefly a member of Agent Orange, appearing on their 1996 album Virtually Indestructible.

Many had tried to help Charlie Quintana in his time of need, while others turned their back on him at his darkest hour. He moved Mexico from the US where he cared for stray dogs and loved his new life.

To his family, friends and fans, our deepest condolences. Rest in Peace Chalo!

Charlie in his own words – https://youtu.be/L-SZUSqDoYA

The Plugz, Izzy Stradlin & The Ju Ju Hounds, Bob Dylan, Agent Orange, Cracker, Joan Osborne, Social Distortion – one of the most unique resumes in the biz. Had retired years ago & moved to Mexico. RIP #CharlieQuintana #Chalo

Heartbreaking news. Charlie Quintana passed away today. One of the best and influential drummers I’ve ever heard – both with the Ju Ju Hounds and Social Distortion. Lucky enough to see this man with both bands. Rest in Peace Sir. pic.twitter.com/9Ot2XWIWLh

RIP Charlie Quintana who, among so many things (see Rt’d thread), drummed on the great Dylan Letterman appearance in ’84: https://t.co/uq63PvagWp

Our condolences go out to Quintana’s friends and family during this difficult time.