Another tragedy has struck as former Lynyrd Skynyrd guitarist Ed King passed away yesterday (22nd). The cause of the 68-year-old’s death has not been revealed. However, it’s been previously reported that he was battling with lung cancer and recently hospitalized. King’s family confirmed the news on his Facebook page, stating:

“It is with great sorrow we announce the passing of Ed King who died at his home in Nashville, Tennessee on August 22nd, 2018.  We thank his many friends and fans for their love and support of Ed during his life and career.”

King performed with Lynyrd Skynyrd from 1972-1975 and returned when the group had their comeback in 1987 and left in 1996. The guitarist was also a founding member of the ‘60s rock band Strawberry Alarm Clock.

“I’ve just found out about Ed’s passing and I’m shocked and saddened. Ed was our brother, and a great songwriter and guitar player. I know he will be reunited with the rest of the boys in Rock and Roll Heaven. Our thoughts and prayers are with Sharon and his family. -Gary Rossington”

Our condolences go out to King’s family and friends during this different time. 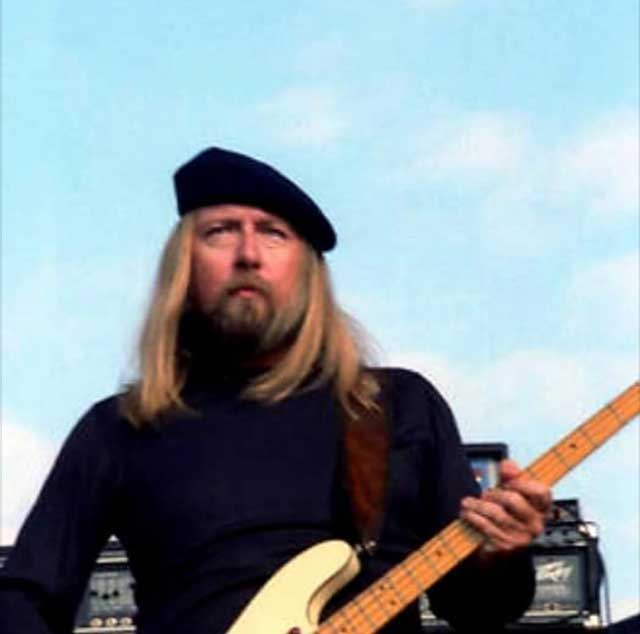