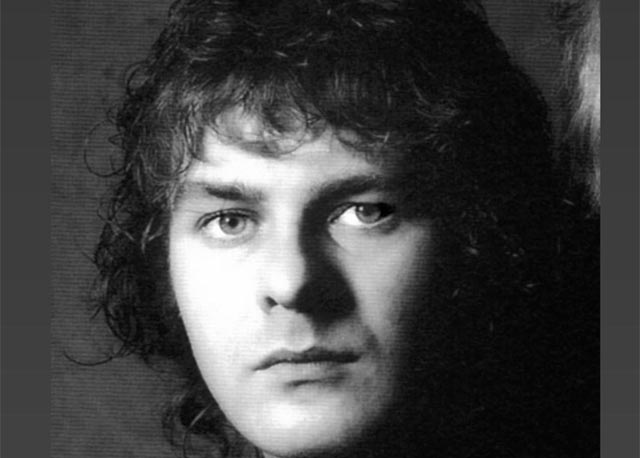 Former Judas Priest drummer John Hinch who played on the group’s debut album, Rocka Rolla, has died. He was 73-years-old. The news of his passing was confirmed by Judas Priest vocalist Rob Halford, who shared an image of the late drummer on his Instagram stories with the following caption “RIP.”

“His style was strong, direct and unique. I’ll be blasting Rocka Rolla today!”

Our thoughts go out to Hinch’s family and friends during this difficult time. 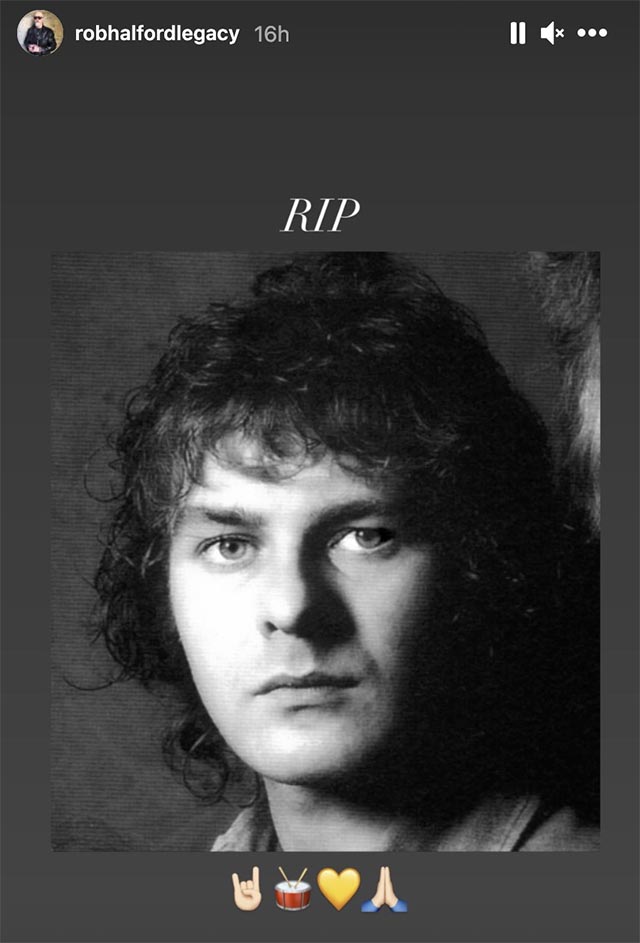