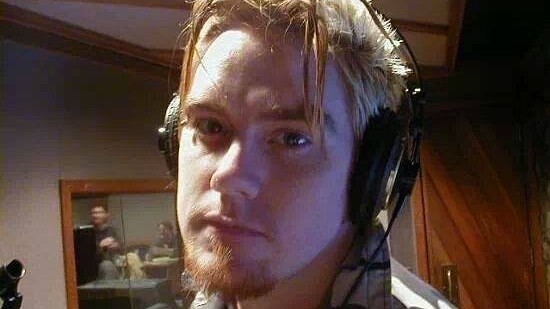 Former Primer 55 vocalist Jason “J-Sin” Luttrell passed away on Friday (10th) after suffering from an extensive battle with Hepatitis C. The singer contracted the disease when he was three years old after being hit by a car and receiving a blood transfusion.

“At 831 pm central time yesterday I lost a person that was once my very best friend in the world. Riding around Memphis TN on skate boards in the middle of the night and being stupid. Writing songs. Talking about dreams. Our dream came true and we signed a record deal that would forever change our lives. It was a roller coaster that turned best friends into business partners and boredom that turned business partners into wreck less humans that made lots of bad choices. We had ALOT of fun at times but also a lot of drama. I’m sad we never got the chance to reconnect on any level. My prayers are with your family. Rest easy Jason Luttrell.”

Luttrell’s career with the group lasted from 1997-2003, as his voice appeared on two albums including Introduction to Mayhem, and (The) New Release. Due to substance abuse, he quit the band back in 2003 and briefly returned in 2007. People close to the late singer have been sending out their tributes on his Facebook page.

We send our thoughts and condolences to Luttrell’s friends and family during this difficult time.