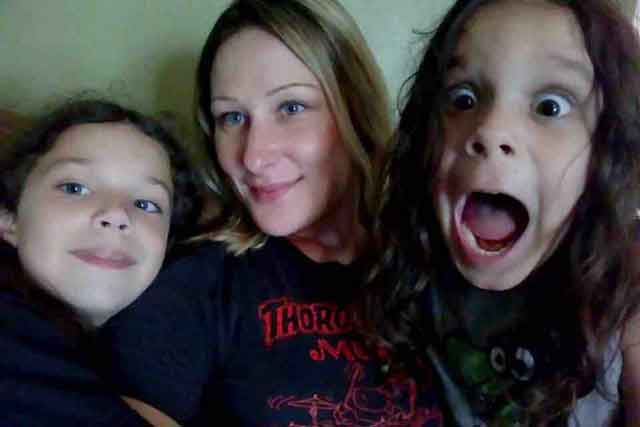 Legendary bassist Terry Butler (Obituary, Death, Massacre) was forced to leave the second leg of Obituary’s tour with Hatebreed after learning his daughter, Jona Wright, was killed in a car crash. We are devastated to hear what happened as the family launched a GoFundMe page to help with the children’s finances, Butler’s grandsons.

According to the Florida Highway Patrol, Jona (age 27) died on May 7th after losing control of her vehicle while heading south on Interstate 75. Jona’s two children, ages 6 and 10 were also in the vehicle and survived the crash but sustained minor injuries.

We are truly sorry for what happened and send our condolences to Butler and his family during this difficult time.