Last Friday (19) was a sad day for everyone in the Crashdiet family. In Nottingham at club Rock City, the band’s manager, Michael Sunden, apparently tripped down some steps, hit his head on a brick wall, and died. Sunden was only 45. No foul play is suspected. “He is believed to have slipped and hit his head against a brick wall in the basement area,” a spokesperson for the Nottingham Police Department commented. “The medical staff performed CPR and he was taken to hospital, where he was pronounced dead. We are not treating it as suspicious and a file has been prepared for the coroner.”

Crashdiet, who’s most recent album, The Savage Playground was released earlier this year, have continued their tour despite the sad loss of their manager. The band recently issued a statement via their Facebook page:

As some of you probably know by now, our manager Michael Sundén has tragically passed away. We are currently out on the road and are shocked and devastated about this horrible news!

Michael took this band to new heights that wouldn’t be possible without him. He will be missed!

Our hearts go out to his wife and kids. 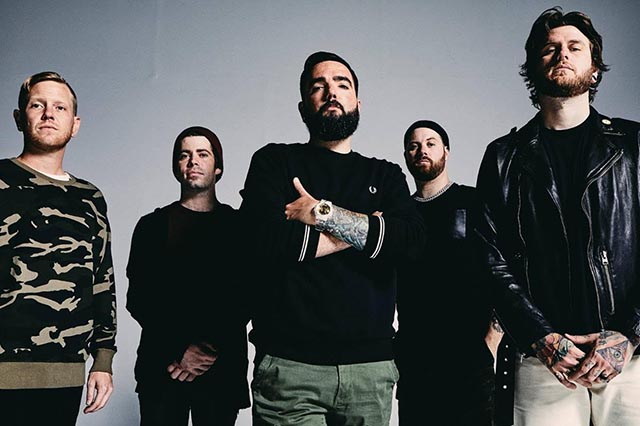