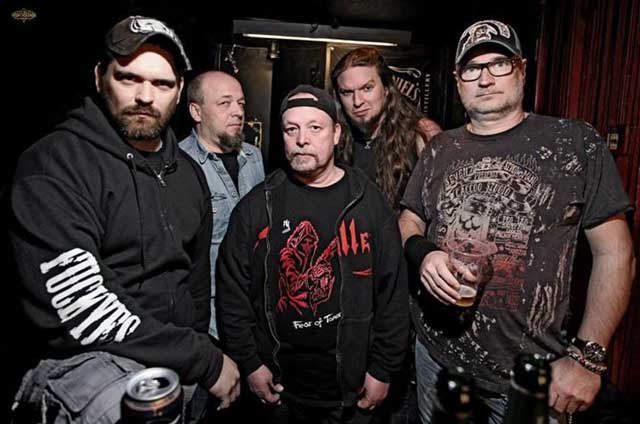 Artillery guitarist Morten Stützer has died at the age of 57. Stützer, who was a founding member of the Danish thrash metal band passed away on the evening of October 2nd. The band announced the news over the weekend with the following statement:

It is with a heavy heart, a great deal of shock and a lot of disbelief that we have to inform you that founding member, friend – and brother, Morten Stützer, is no longer with us. He passed away at the way-too-early age of 57 on the evening of October 2nd. He was surrounded by his family.

We are absolutely devastated. Morten’s contributions to the band has been invaluable. Besides his incredible musicianship, Morten’s knowledge on so many aspects of life as well as his witty way of being will be so sorely missed.

One thing that is not to forgotten however, is the legacy that Morten has left behind in this world.

Morten’s contributions and work in music has brought so much joy and entertainment to so many people throughout the world – and will continue to do so for generations to come. In this fact, we find a great deal of comfort.

Needless to say, this will NOT be the end of ARTILLERY. In Morten’s spirit, and as an ode to Morten, Artillery will soldier on.

Morten will be missed, but never forgotten.

Stützer has been with the band from the very beginning with 1985’s Fear of Tomorrow up until their latest effort 2018’s The Face of Fear.

Our thoughts go out to Stützer’s family and friends during this difficult time. 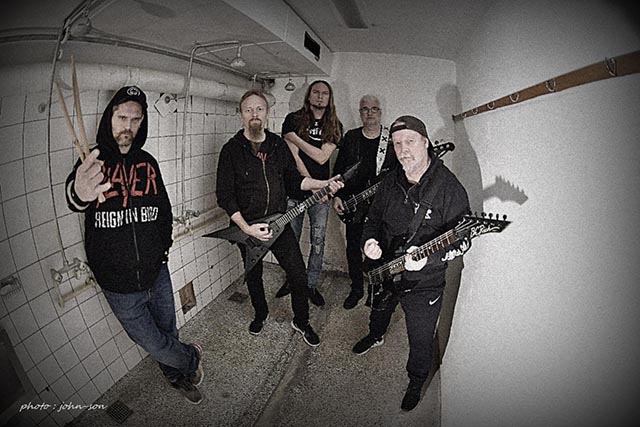