KISS has been rocking and rolling nearly every night and partying most days since the early ’70s. And as bands like Rush, Black Sabbath, and Lynyrd Skynyrd have or are announcing their final tours, there will come a time when even KISS call it a day. No one knows when that’s going to be, but Blabbermouth is floating a rumor that the owners of KISS’ intellectual property have filed an application for something called “The End of the Road.” So either KISS is making a musical about and inspired by the Boyz II Men song “End of the Road,” or they might actually be thinking about retiring.

“On February 8, Kiss Catalog Ltd., the owner of the intellectual property rights pertaining to the legendary rock group KISS, filed an application with the United States Patent and Trademark Office (USPTO) for the word mark ‘The End Of The Road.’ If granted, the registration will protect the use of the standard character mark of ‘The End Of The Road’ for entertainment services, specifically ‘live performances by a musical band.’

“Word of the application has led to speculation among KISS fans that the band could be preparing to embark on its final tour.”

Granted, Gene Simmons has said that the music industry is dead more times than we care to count, and we wouldn’t be surprised if they announced a farewell tour and made it last for five years. And the band have stated that they’d be fine with having KISS continue on without the four individual members being in it. Hell, that’s more or less what they’ve been doing without Peter Criss and Ace Frehley. 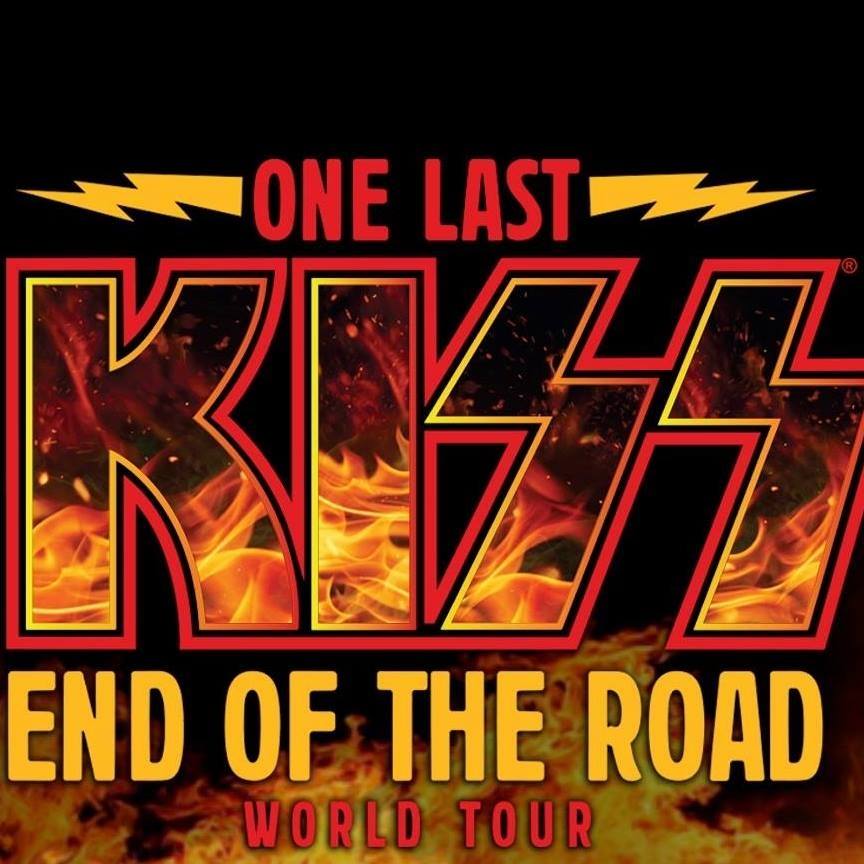 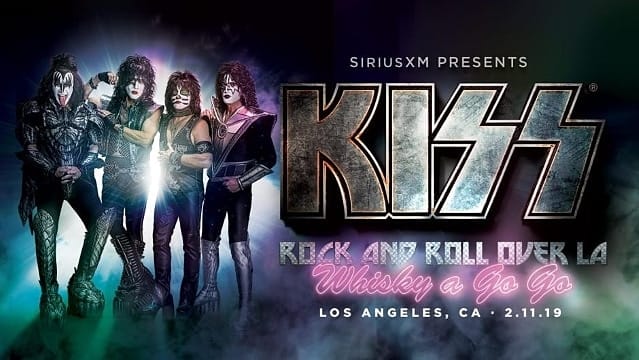