A few weeks ago, Nashville, TN venue Rocketown was at the forefront of controversy for supposedly firing an employee for wearing an “I Support Same-Sex Marriage” shirt. Now the venue is under fire for an altercation between security and Volumes singer Michael Barr over similar issues (depending on who you ask).

Volumes was performing at the venue last Saturday night (January 26) with Of Mice And Men when Barr dedicated a song to a gay friend. It was following the set that, as bassist Raad Soudani claims, Bar got “jumped” by security for the comments. “Heard about this venue rocketown went in completely positive we dedicated a song to a gay got banned then my singer got jumped how modest,” Soundani said via tweet. Barr also commented on the altercation via a series of tweets, including one where he states “Fuck Rocketown! I will never play here again” and another saying “I don’t have one scratch on me because of these FUXKING bitch ass security at this venue.” In a more recent tweet, Barr says “Honestly #VTEAM it’s over with. It was a bunch of BS that happened on behalf of Rocketown. Everyone needs to move on if I have already!”

But was Barr “attacked” by security for dedicating a song to a gay friend? While Barr and his bandmate indicate so, there have been many contrasting reports of what went down. One recount that Lambgoat received states that Barr was ejected for “drunkenly hate moshing” following his set. Adding more fuel to the fire is a statement from Mark Mosley, the head of Music City Booking in Nashville who was promoting the show. While admitting he wasn’t inside the venue when the original fight broke out, Mosely recalled the following events that occurred outside the venue in a statement sent to Property Of Zack:

“Tonight, for the first time in my career I experienced, well, I don’t even know how to describe it. I was the promoter for the Volumes/Of Mice and Men show tonight and got to experience the ‘incident’ with Mr. Barr first hand.  As Mr. Barr was being removed from the venue I was standing next to the exit having a conversation with a friend. As an extremely agitated Mr. Barr tried to re-enter the venue, I calmly stepped in front of him and as calm as could be (people get excited at shows often)  to please stay outside and cool off for a minute. Mr. Barr then proceeded to verbally attack me calling me ‘faggot’ repeatedly as well as accusing me of being a Christian (I am neither gay nor a Christian). He then proceeded to spit on me 2x before being escorted away by security. All the while still calling me a ‘faggot’, ‘Christian faggot’, and so on.

I think it’s important that you know more of the story seeing as how it’s being presented that he was the victim. I do not believe for one second that he was attacked or removed for any reason relating to gay rights. For me personally, I take gay rights very seriously and fully support equality for all. Anyone who knows me or has worked with me over the years will vouch for my professionalism. As for the rest of the members of Volumes, they were very courteous and professional and I look forward to working with them in the future.”

Chances are that even more “on-site” recounts will continue to pop up. But with so many inconsistent reports coming out, it might be hard to determine what actually occurred that evening.

[via Lambgoat and Property Of Zach] 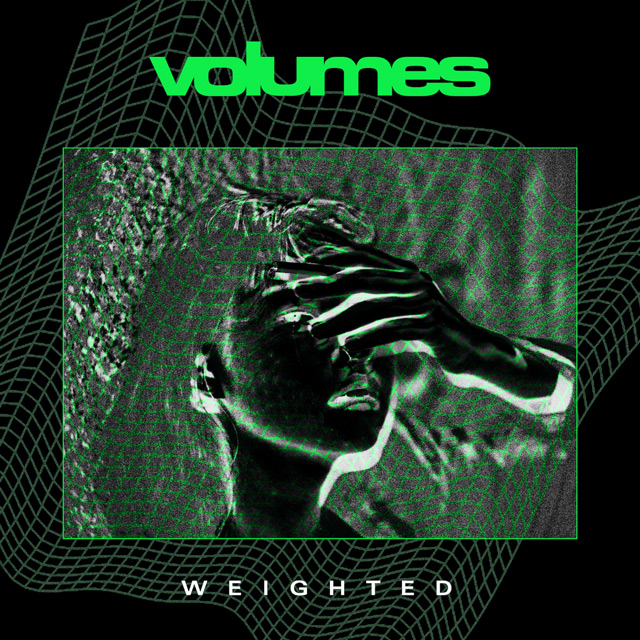