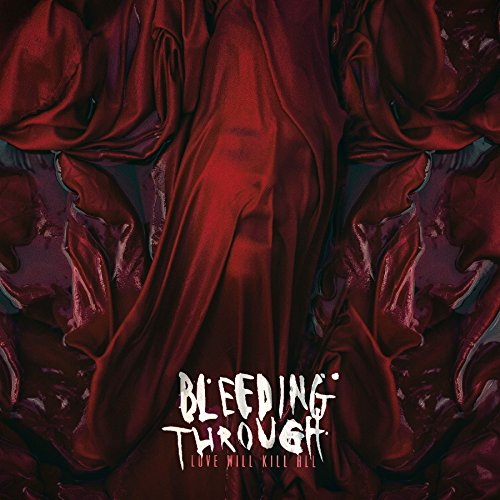 Bleeding Through are set to release new music for the first time since 2012 The Great Fire. The band has not made an official announcement yet regarding the release, however multiple online retailers such as Amazon have promoted the album’s preorder. The album titled  Love Will Kill All is set for a May 25th release via Sharptone Records. We’d assume we’ll be hearing more about this soon, and will update this story if and when we do.