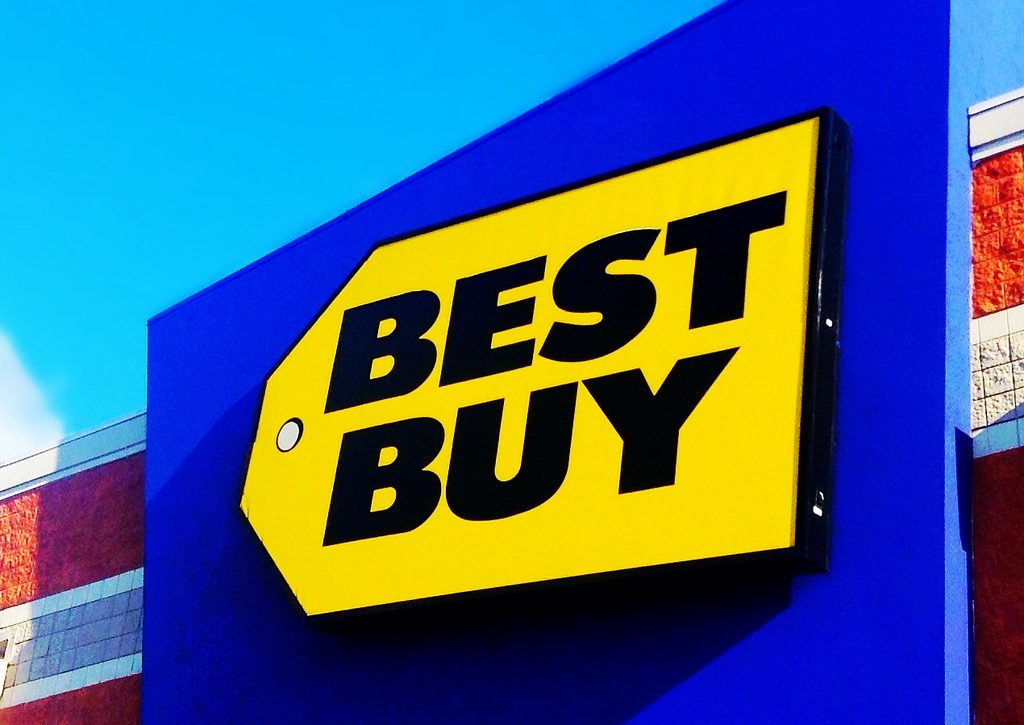 One of the longest-running columns on this site is Metal by Numbers, a weekly look at the hard rock and metal that sold the most the prior week. Anyone that’s read it over the course of time has noticed, of course, that people are buying a lot less music. That makes sense, as streaming has caught on as the choice for music consumers. There are still a pretty large amount of people that prefer to buy CDs, especially in the rock and metal world. However, as of July, many consumers will have one less place to go and buy them, as Best Buy has announced that they’ll be pulling CDs from its stores starting July 1st, according to Billboard.

That shouldn’t come as a surprise, as Best Buy has scaled back considerably from the amount of CD’s they have in store at any given moment. In fact, at one point, they were the most powerful music merchandiser in the U.S. While those who want to buy CDs can still order online or from the labels directly, this is a big loss for those in markets where there isn’t an independent record store. That being said, it was pretty unlikely to find even major label releases on their release date in recent years. Interestingly enough, the retailer will still sell vinyl for the next two years, do to a commitment they made to vendors.

Meanwhile, Target, another big box retailer that carries CDs, may also be reducing their amount of CDs as well. the Billboard article cites sources saying that the company will be essentially be selling CDs on consignment. Historically, Target has paid for all the CDs that they sell in the stores, shipping back the unsold CDs at the end of 60 days for credit. This will put the financial risk on the labels. Also, the article states that in recent days, they’ve gone from about having 800 titles in stores to 100. There’s no timeline for this to happen, but if the three major labels decline to go with Target’s plan, it could really speed up the time in which you might not see CDs in Target, either. And while, like Best Buy, there probably wasn’t a ton of metal to be found, Taylor Swift’s CD sold about 500,000 copies at Target in its first week, proving that they can sell CDs when they want to.