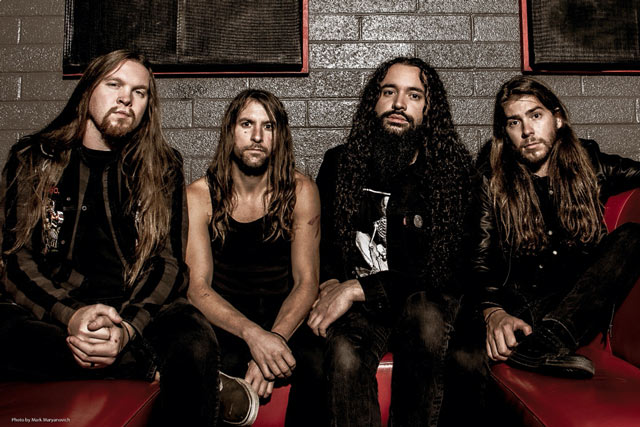 Colorado thrashers Havok have announced their new album V will be released on May 1st via Century Media Records. The follow-up to 2017’s Conformicide was engineered, mixed, and mastered by Mark Lewis (Cannibal Corpse, The Black Dahlia Murder).

“A lot of experimentation went into the writing and recording of ‘V.’ The album offers the same intensity that we’re known for, but with a few twists that may surprise people. The music is dense with lots of different intertwining parts and we’re beyond excited to release our best-sounding record to date.”

In addition to their new record, the group has welcomed their new bassist, Brandon Bruce.

“I am really excited about this record and to be playing bass with Havok. We really focused on structure and songwriting while maintaining the heavy riffs and brutal music the band is known for. I’m proud of how it turned out and can’t wait for everyone to hear it.”

05) Interface With The Infinite 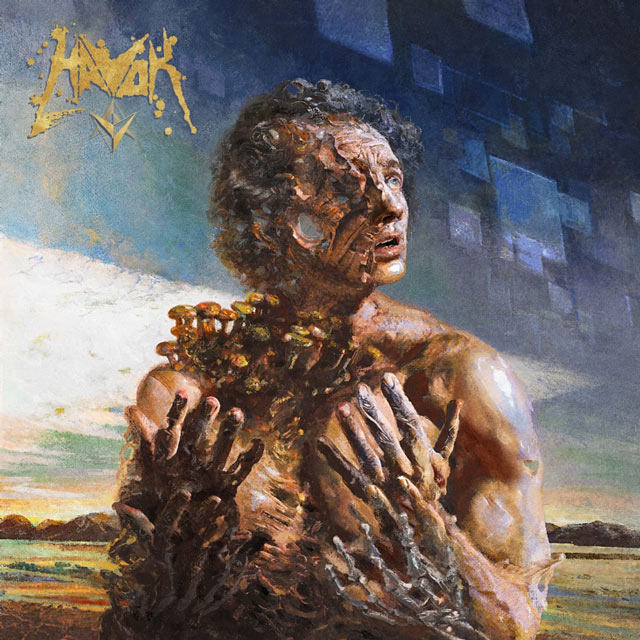 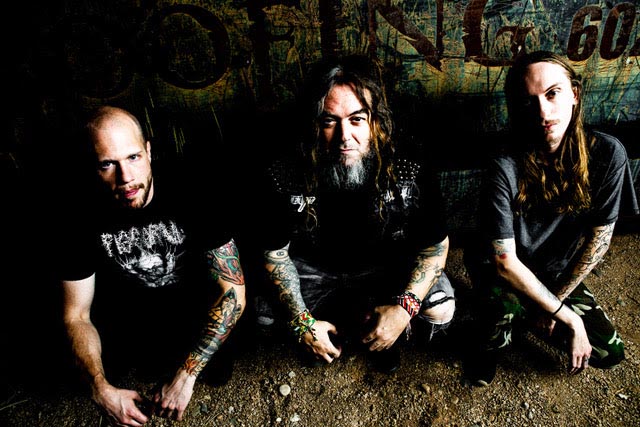