If you’re an Emperor fan, you should know about its guitarist Samoth and his project The Wretched End. The band has been active for a few years already and now they are ready to release their newest album in four years titled In These Woods, From These Mountains via Indie Recordings. Samoth comments about the new record:

“We went into this recording with a do-it-yourself attitude. We recorded everything ourselves in different locations and setups. We really wanted to capture our raw energy. It really was a principle focus for us.”

“It’s great to finally have this album ready for release. It took us some years for various reasons; different things in our every day and professional lives that took a lot of focus on our parts. We never felt any great pressure. Looking back, I think the whole process affected the album in a positive way. I personally feel I’ve almost come full circle with this new album, bringing more elements rooted in the darkness of black metal.”

Samoth  had to take some time off from writing the album to dedicate some time to Emperor’s 20th anniversary release of their iconic In The Nightside Eclipse which was celebrated by a handful of live shows back in 2014.

Take a look at the track listing below and listen to the entire album stream at the end.

In These Woods, From These Mountains track listing: 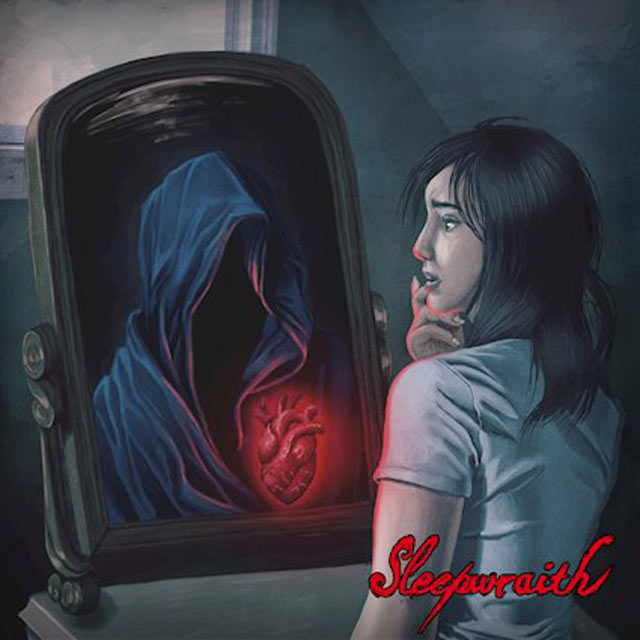