Last week we found out Danzig was bringing back the Blackest of the Black and noticed he promised a new album as well. It’s been seven years since 2010’s Deth Red Sabaoth and finally, the artwork and release date has been revealed. The new album Black Laden Crown will contain 50 minutes of new material and the release date is May 12th on Evilive/Nuclear Blast Entertainment. Along with Prong’s Tommy Victor on guitar, Joey Castillo, who had played with Danzig from 1994 to 2002, is  back in the band as well.
Check out the Artwork: 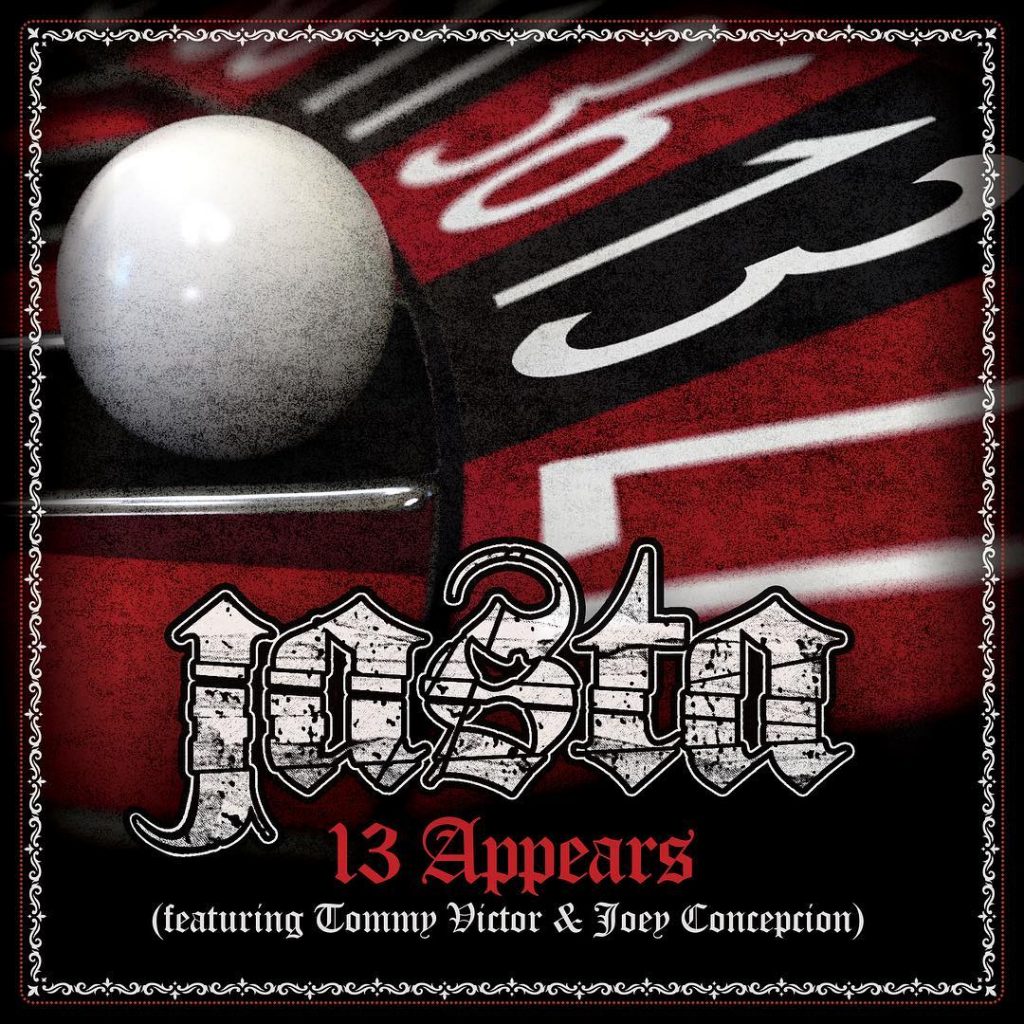