Amaranthe have finished working on their overall fifth studio album. The record is a follow-up to 2016’s Maximalism and it will be a first to hear Nils Molin on vocals who replaced Jake E last year.  These Swedish melodic rockers are more-than excited for this release as not only will it show the next chapter in their career, they also believe it’s their best one yet. Hopefully, we will hear a sample of this not-yet-titled, not-yet-released LP soon enough.

“With a newborn album it is easy for an artist to fall into hyperbole, and rants of how it is the best thing you have ever done – but for the first time I can confidently say that this album very certainly the best and strongest of our entire career. Soon enough, you will get to hear for yourself and judge – now, time to leave Denmark behind, and after two months, return HOME!!”

“I have loved every second, to write, create and making this album. I can’t wait to reveal the Name of our 5:th baby, let it loose into the world to live it’s own life and spread the message all by itself. It feels to me already like the most strong and confident child of ours. The support has been important, and I’m so grateful to everyone involved.” 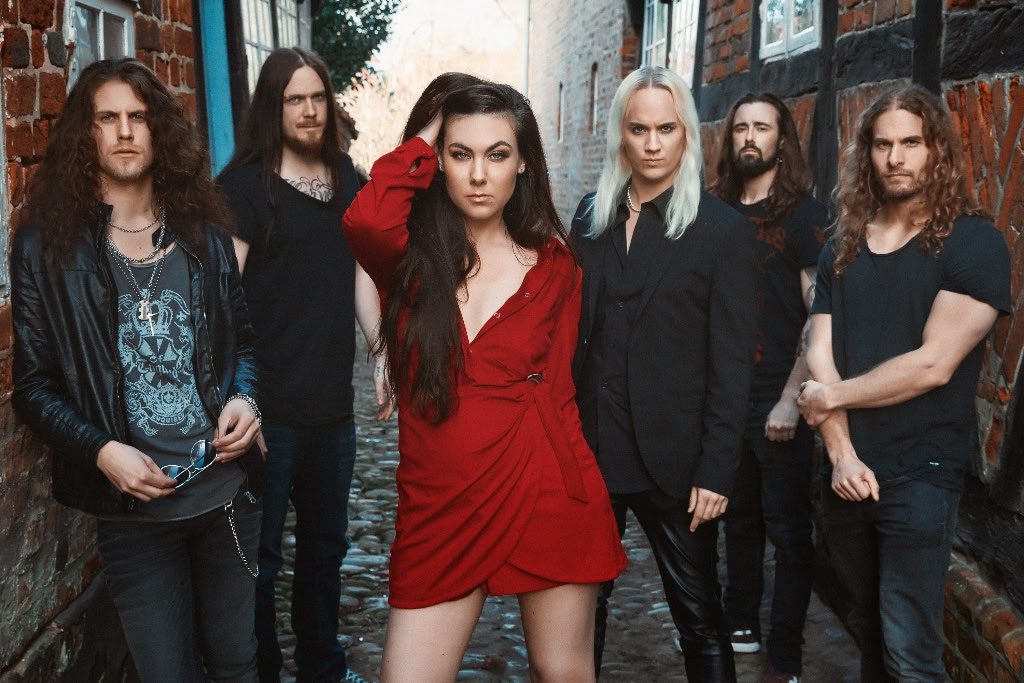