When you talk to any person, regardless if they’re a metalhead or not, you can be sure that person will know who Metallica is. The Black Album is the biggest seller of the SoundScan era and still sells a solid 5,000 copies a week. They’re pretty much as mainstream as rock and metal get.  But if you hear what they were like back when they started as compared to the gigantic band they are now, you will see a marked difference, especially if you start by with their debut album Kill ‘Em All, which turned 33 yesterday.

The album took a while to take shape as some of the songs were written sporadically since Metallica’s inception in 1981. Songs like “Hit The Lights,” “Jump in The Fire,” and “The Four Horseman” (at the time known as “The Mechanix”) were tracks written before the band thought about hitting the studio. Metallica finally got a record deal with Megaforce after the release of their 1982 demo No Life ’til Leather and were given a $15,000 budget to cover the entire recording which the did in May of 1983.

The original intended name for the debut album was Metal Up Your Ass but the idea was rejected by Megaforce label head Jon Zazula. It’s said that the final name came from bassist Cliff Burton who said out of the rejection: “Just fuckin’ Kill ’em All.” Once the album was released in July 25th, it received praised by every critic and sold 17,000 copies by the end of the year. Some of the biggest publications of the time deemed the record as one of the fastest and most important releases in thrash metal, like Metal Forces, who declared:

.It’s certainly one of the most awesome, fastest and heaviest pieces of vinyl I’ve ever heard. I’d urge every heavy metal fan to grab a copy of this album, and if when you’ve heard it you dislike Kill ’Em All then you can no longer call yourself a heavy metal fan. You just don’t understand what heavy metal is all about.

Megaforce took a huge gamble when deciding to finance the record, with Zazula reaching the verge of bankruptcy to finance its recording. It started seeing a financial return by the end of Metallica’s Seven Dates of Hell European tour in 1984, selling 60,000 copies by then.

Kill ‘Em All is considered to be a groundbreaking album in the metal genre due to its aggressiveness, speed and musical proficiency which inspired a huge wave of thrash metal bands worldwide. The record received its first platinum certification in 1991 and reached two more, one in 1995 and in 1999.

There is no doubt that any Metallica fan should own this record and will praise it as one of their best releases even after 35 years of career and the merit is well deserved. Take a listen to this magnificent release and let us know your thoughts about it. Meanwhile, we’ll be singing “Seek & Destroy” at the top of our lungs! 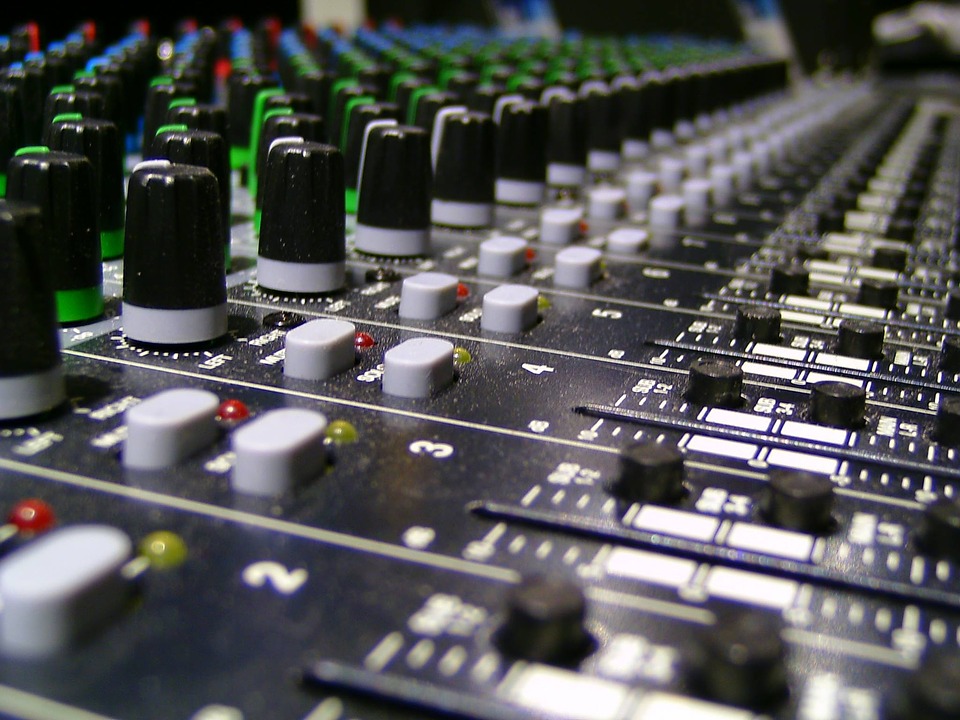