Houston band Feign took the Texas metal world by storm with the release of their debut album, False Hope. Blending downtempo deathcore with metal and hardcore influences, seeing them open for bands like Sovereign Strength, Kublai Khan and Destruction of a King. To keep momentum going after the first album, the group recorded two new songs, “Fall Behind” and “Decay,” which were the starting point for their sophomore release, The New World Order, which we’re proud to bring you the premiere of. Here’s what guitarist Trevor Phillips says about the album:

We had a lot of fun making this album, as well as a lot of obstacles along the way. We wanted to create something that would stick out and keep the listener excited, and we are looking forward to finally be able to bring this to the table. 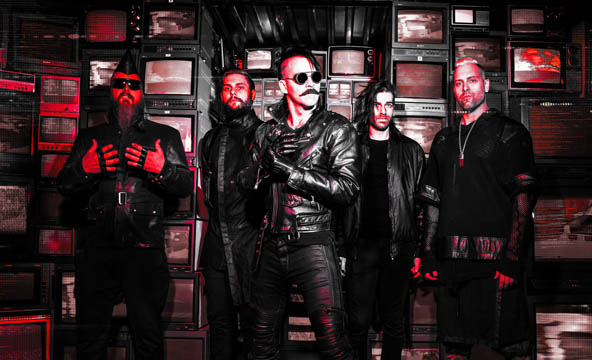