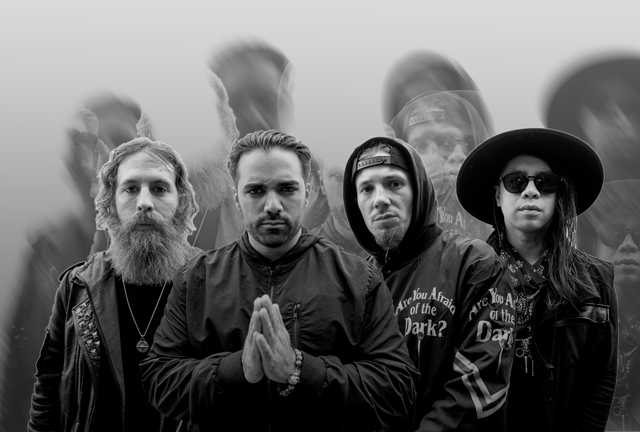 Concrete Dream, the New Jersey trap metal project released their debut self-titled record in June (order here) as the band has already shared the video for the song “Pit Trap” featuring Hyro the Hero. The group has now teamed up with Metal Insider to premiere their new video for the song “Buckout Road.” The clip was made by Onetencrew Films, LLC as frontman Jeremiah Mayhem commented on the bleak tune:

“This song is a dark comedy, turned tragedy and shows how you really don’t truly know what could happen with the one you’re with –  a split-second and your whole life to change. And this metaphor of the song is applies to relationships that crash. “

Check out some of the awesome behind-the-scenes photos captured by photographer Shayne Schrode below: 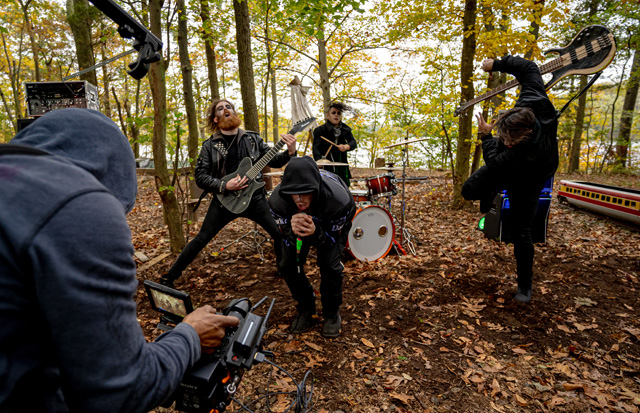 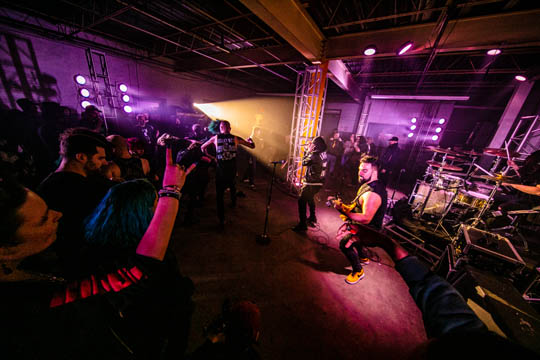 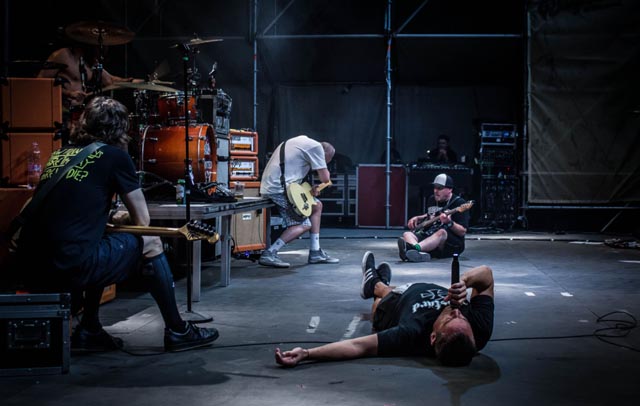