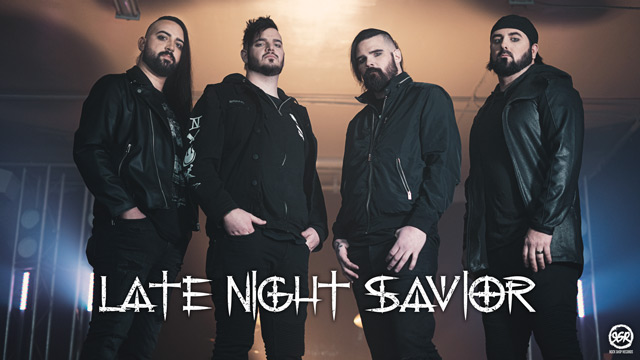 Utah hard rockers Late Night Savior have been working on their upcoming third record. They’ve traveled to Vancouver, Canada, to hit the studio with singer/songwriter/producer/The Veer Union frontman, Crispin Earl, to work on their most vigorous effort yet. The group has now signed a deal with Rock Shop Records as they aim to release their new record in the spring of 2021. Today (23rd), the band has teamed up with Metal Insider to premiere a taste of what’s to come with a music video for the song “Monster.”

“The song ‘Monster,’ for me is more about selfishness than anything. I was told that chasing something I wanted wasn’t what I should be doing and it got in my head like a bad dream. The ones I cared about left me alone and I became a monster in their eyes. But I came to the realization that the healthiest thing for me was to kill that thought and be selfish, do this for me and no one else. I’m okay being the villain in someone else’s story as long as I’m not the villain of mine. Every time I heard someone say i wasn’t following what I should be doing, the “prescription” if you will, it just became my motivation to prove them wrong” 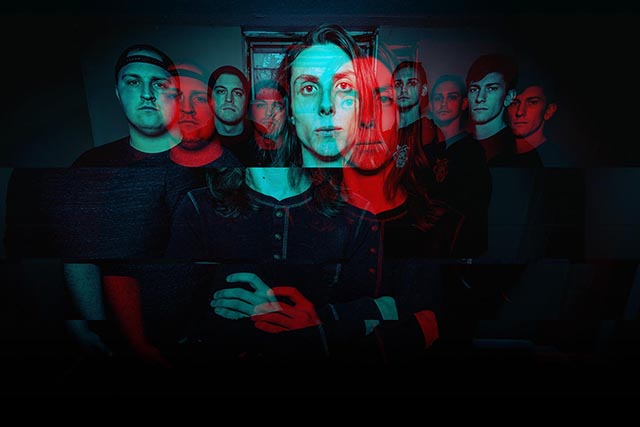