Last May, we saw Nonpoint on their co-headlining run with Butcher Babies. Since then, these Florida alternative metallers have released their overall tenth studio album X on August 24th via Spinefarm Records. While the group did take a break break from the touring life shortly after the release of 2016’s The Poison Red, it doesn’t look like they will enter another hiatus anytime soon as they have embarked on a North American trek. The tour kicked off on August 21st and runs through this Saturday (22nd) in Chicago, IL. We were able to see these guys return to New York City’s Gramercy Theatre on September 11th with supporting acts He Is Legend, Letters From the Fire, and Cringe.

Letters From the Fire 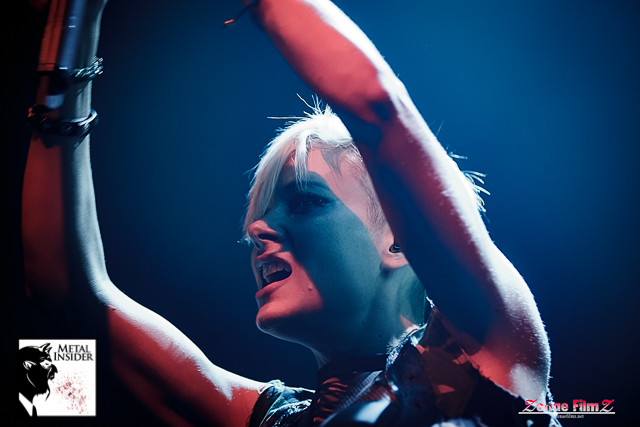 The evening began with NYC alternative rockers The Cringe as they gave a powerful introduction for the evening. San Francisco rockers Letters From the Fire were up next as they were there to promote their latest self-titled effort, which was released this past June. While the lights remained dark and bleak, vocalist Nina Bergman managed to shine throughout the set as the crowd responded well to the new tunes. 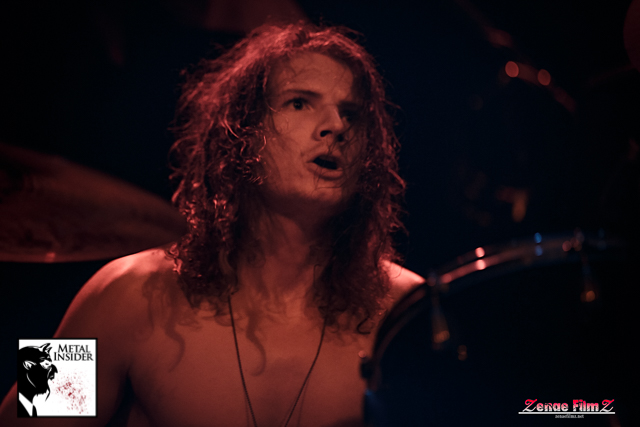 After a short break, North Carolina rockers He Is Legend took over the stage as they promoted their latest effort 2017’s Few. The group’s performance was a combination of post-grunge mixed with a modern day alternative edge. Vocalist Schuylar Croom expressed this style by slowly flowing through each tune while drummer Jesse Shelley maintained a vigorous energy. 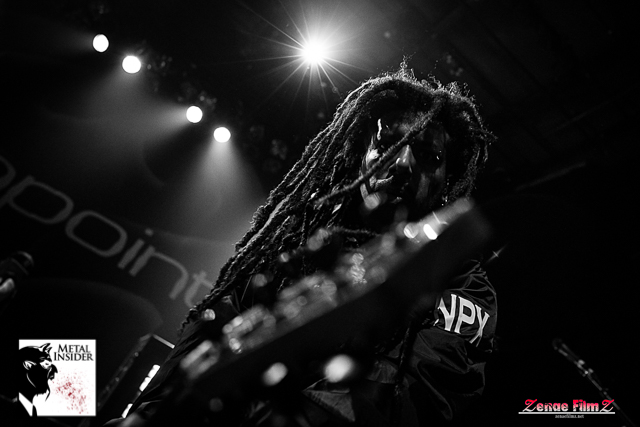 Finally, it was time for Nonpoint to take the stage. This time around, the group were celebrating their new album by wearing fresh NPX attire as well as giving their strobe lights an NPX update. It felt more of a celebration of the band’s overall twenty plus year career than their tenth studio effort. Arguably, this night was one of their strongest performances we’ve seen in a while and it could possibly have everything to do with the new record.

Frontman Elias Soriano powered through each song as the rest of the band seemed to be on point and in sync with each other’s movements. Songs ranged from their recent single “Chaos and Earthquakes” as they also kicked in with fan-favorite tracks such as “Bullet With a Name,” and “What a Day.”

Tags: He Is Legend, Letters from the Fire, Nonpoint, The Cringe 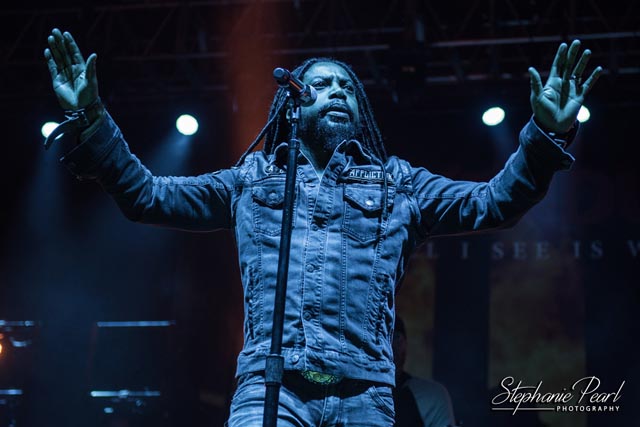