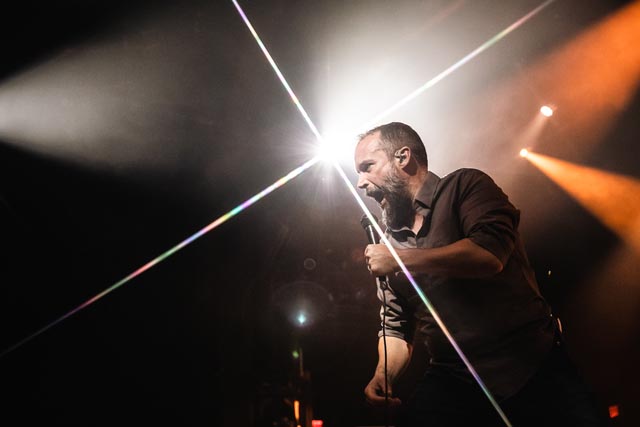 Special guest JD Pinkus, the bassist of the Butthole Surfers, opened the night with his unique psychedelic banjo country music. It was an intimate one-man performance with low lighting and vintage video clips playing on either side of him. 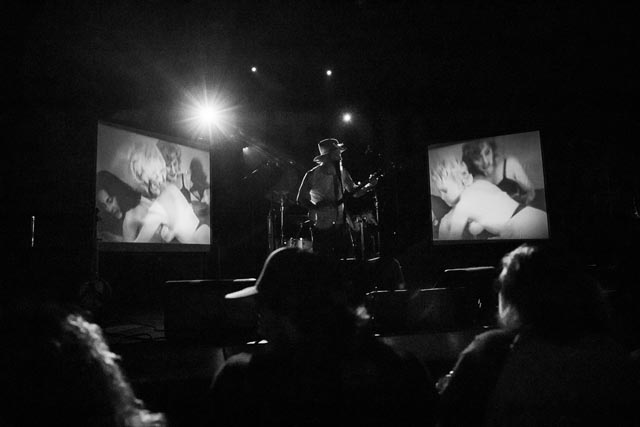 The two support acts, Helmet and Quicksand, are both legends who have been touring together for decades and have been taking turns as the main support each night. New York’s own Quicksand gave their fans a taste of their new songs live to start off their set and then played some classics from their first two albums. Since his days in Youth of Today and Gorilla Biscuits, frontman Walter Schreifels has been a vital part of the hardcore scene. Stephen Brodsky from Cave In and Mutoid Man took over on lead guitar a year ago. And Sergio Vega, former bassist of Deftones, is now a full-time member of Quicksand as well. Helmet put on a crushing 11-song set that did not disappoint but left out their biggest hit, “Unsung,” which was a bit of a surprise for their fans. 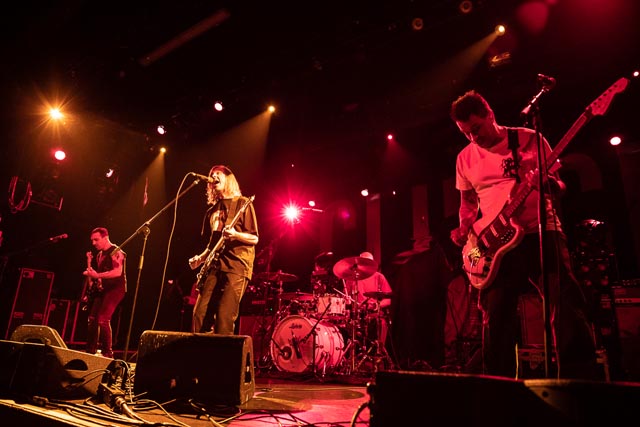 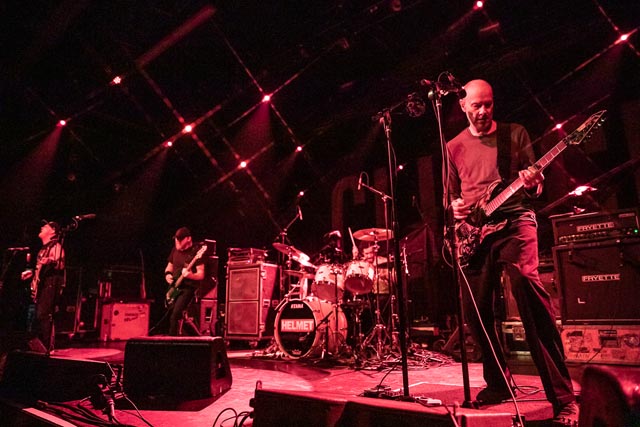 And last but not least, there was Clutch, who dominates every stage they are on. Their set was a collection of fan favorites as they played songs from 12 out of 15 of their albums. In the 31 years they have been together. Clutch always manages to have a tight, high-powered energy performance. There is a reason why I have seen them more than any other band. They are just THAT good.

There are only a couple more weeks of this badass tour left in the states before it heads to Europe and the UK. Catch this fantastic lineup while you still can. 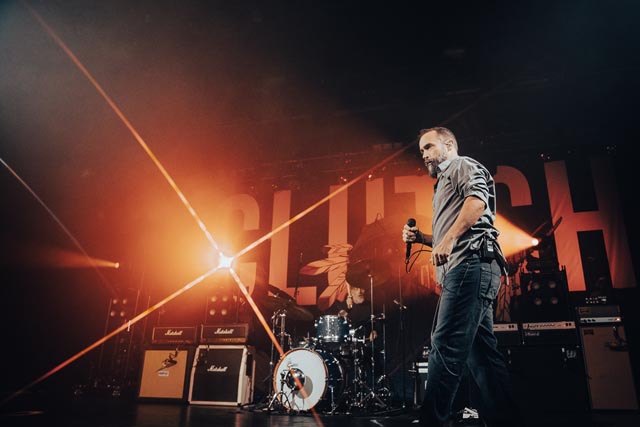 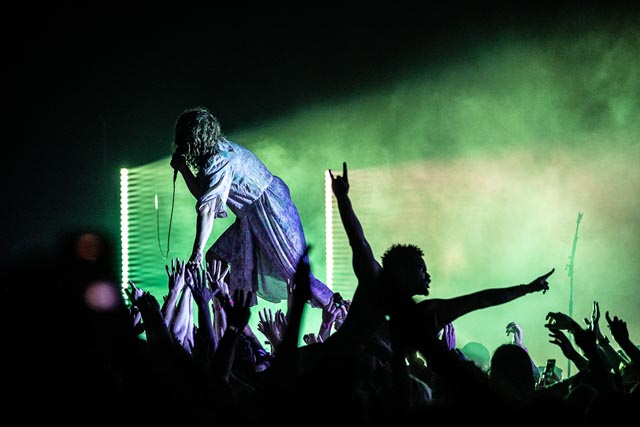 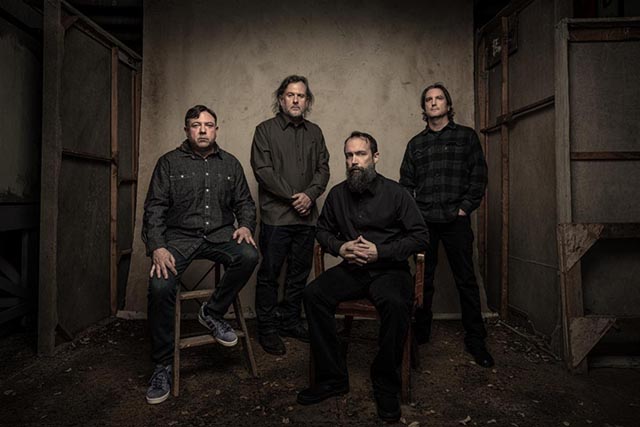