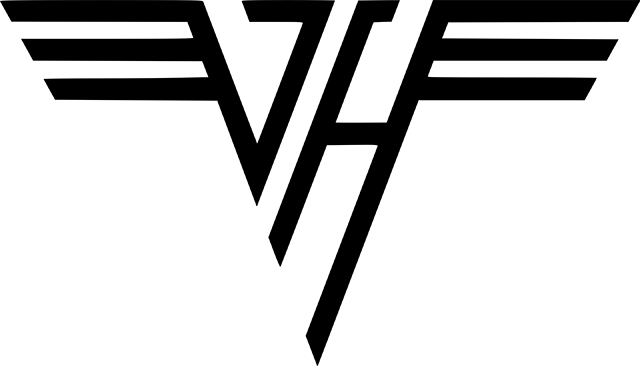 Earlier this month, Van Halen singer David Lee Roth revealed to Vulture that the group’s first show in four years could be at the Yankee Stadium. The singer also mentioned a handful of special guests would potentially be there including members of Metallica and Foo Fighters. While that information hasn’t been confirmed and still considered a rumor, we’ve received another hearsay eruption.

Eddie Trunk recently spoke on a possible Van Halen reunion as he addressed an unidentified source told him the band would bring bassist Michael Anthony back for a 2019 stadium tour.

“I hesitate to even talk about this because every year there’s some rumor about Van Halen about to do something or announce something, and ultimately it just doesn’t happen.

But, a little more so than normal as we close out 2018, I’m starting to hear some rumblings. I have sources and people I hear from and stuff that – as I was saying the other day, has to remain off the record.

So I cannot cite my source, but I did hear from somebody who is in the music industry, who told me that he has spoken to some people and he’s hearing from some people that there indeed will be some Van Halen activity in 2019 in terms of live shows.

The rumors from reliable sources – but still rumors that are unconfirmed – is that the band will tour in 2019 with the original band, which would mean the return of Michael, and that there it’s gonna be some sort of stadium package

So again I cannot stress enough that is not confirmed in any way shape or form but there are starting to be some real substantial rumors about that as we close out 2018.

And somebody who will remain anonymous, who contacted me because he was listening to this show yesterday, said that he also has heard that – and he is actively in the industry.

And that would tie into what David Lee Roth said when he’s running around selling his skin cream or whatever it is that he’s doing – that Van Halen would play Yankee Stadium [in New York City].

I don’t think that Van Halen – even with the original band, I think Van Halen would need to have to do a full stadium tour of America.

Even bringing Michael back, hypothetically, I still think they probably want a little more meat on the bone to sell it – meaning I don’t think they would do it just then.

I’m thinking if it were to happen, it would be more of a – sort of like Def Leppard and Journey did some stadiums. Maybe not that much of a pure co-headline, but Van Halen with one or two real-name acts on as support.

And that would also tie into one of the things that Roth said because he mentioned some other bands that they might be playing with.

It’s something to hope for but I can tell you there are people that are actively in the music industry that listen to this show and I got an email from one yesterday saying, ‘Yeah I’m hearing it too. I’m hearing stadiums and I’m hearing, ‘original band’.’”

Listen to the audio below:

Additionally, while the band hasn’t confirmed any of this, a Facebook Event was created stating Van Halen’s Yankee Stadium show is scheduled for June 5th, 2019.

However, we should take this with a grain of salt as Facebook has a history with fake created event pages.