Now that April Fools’ Day has come to a close, and we can once again put our blind faith in the internet without fear of sadness and disappointment, it’s time to recap some of the best music related pranks pulled this year. Some have been funny, some blatantly mean, and some get a soft clap for trying, but all were done in the name of having some fun with the fans and pulling one over on the gullible.

This is a red alert everybody, this is not a drill, new music from Tool has gone public! That is the kind of statement that is likely to get you hit from a die-hard fan. The guys in Tool obviously are self-aware enough to know that the length of time between their last and next album is becoming a joke of Chinese Democracy caliber. Just by knowing that little piece of information makes it exponentially easier for them to taunt their overly eager fans who are waiting impatiently for their upcoming fifth album to be released. I was pretty tired when I stumbled upon this one on my news feed, so when I was reading the band issued statement I can’t say that I wasn’t fooled for at first. But, by about halfway through the post I realized that we had passed the threshold of being able to trust anything on the internet: 11:59PM March 31st. Regardless, I laughed, I shared, I pissed off a good buddy of mine.

“This music leak is unsettling on many levels. First off, it truly sucks to have your unfinished music available on the… 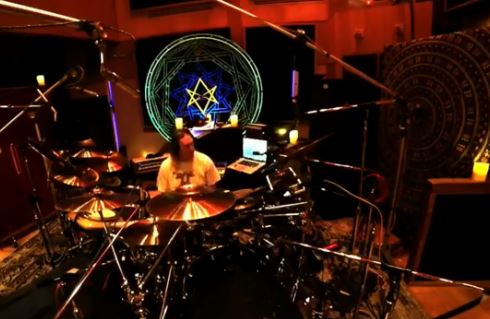