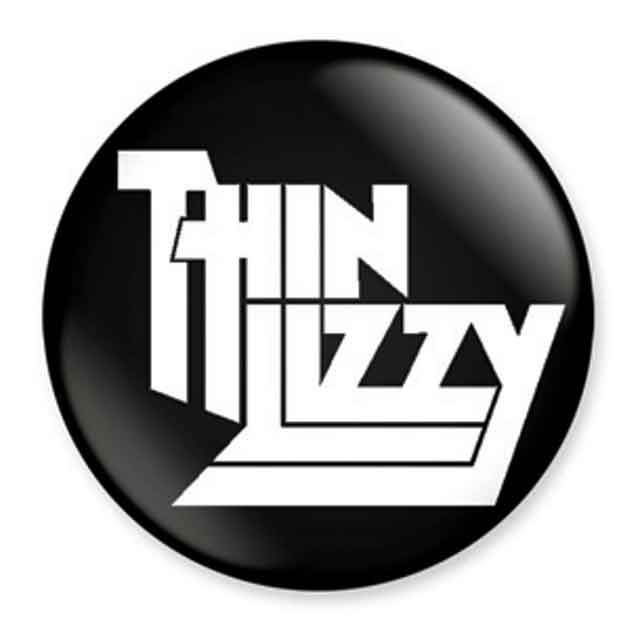 Thin Lizzy will be rocking European festivals this summer in honor of the band’s 50th anniversary. This year also marks the 40th anniversary of their iconic Black Rose album.

Joining them on this historic run will be Mastodon’s Troy Sanders. Sanders has been a huge Lizzy fan and claims Mastodon’s music is heavily influenced by the band.

Sanders will share the stage with original Lizzy members Scott Gorham, and Darren Wharton on keyboards, along with Ricky Warwick on lead vocals, Damon Johnson on guitar and Judas Priest’s Scott Travis on drums.

These dates have been announced.