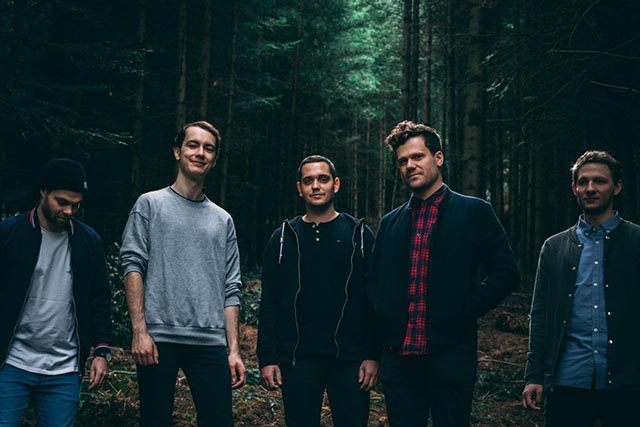 Following the success of their 2018 debut album, A Long Lost Silence, Germany’s post rock outfit There’s a Light have signed with Napalm Records. The group have been working on their sophomore effort, which details will arrive soon.

The band has expressed their excitement as they look forward to their next chapter:

“We are happy and proud to be a part of the Napalm Records family now. This is a big step for us as a band and we are excited to conquer new horizons with this deal. Currently, we are writing on our second album and cannot wait to record and release it via Napalm this year.”

“The band’s 2018 debut, A Long Lost Silence is, in my opinion, one of the best post rock albums that has ever been released! THERE’S A LIGHT have the talent to be the next God Is An Astronaut, Russian Circles or Sigur Ros. We are truly excited and proud to be in a position to work with such an inspiring band in the future!”

While we wait to hear new music, check out their debut album below: 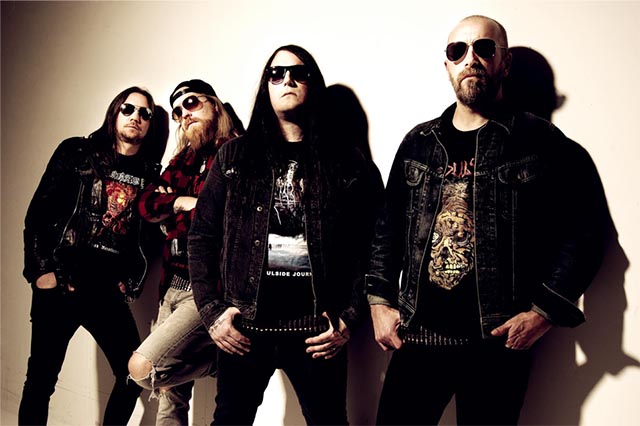