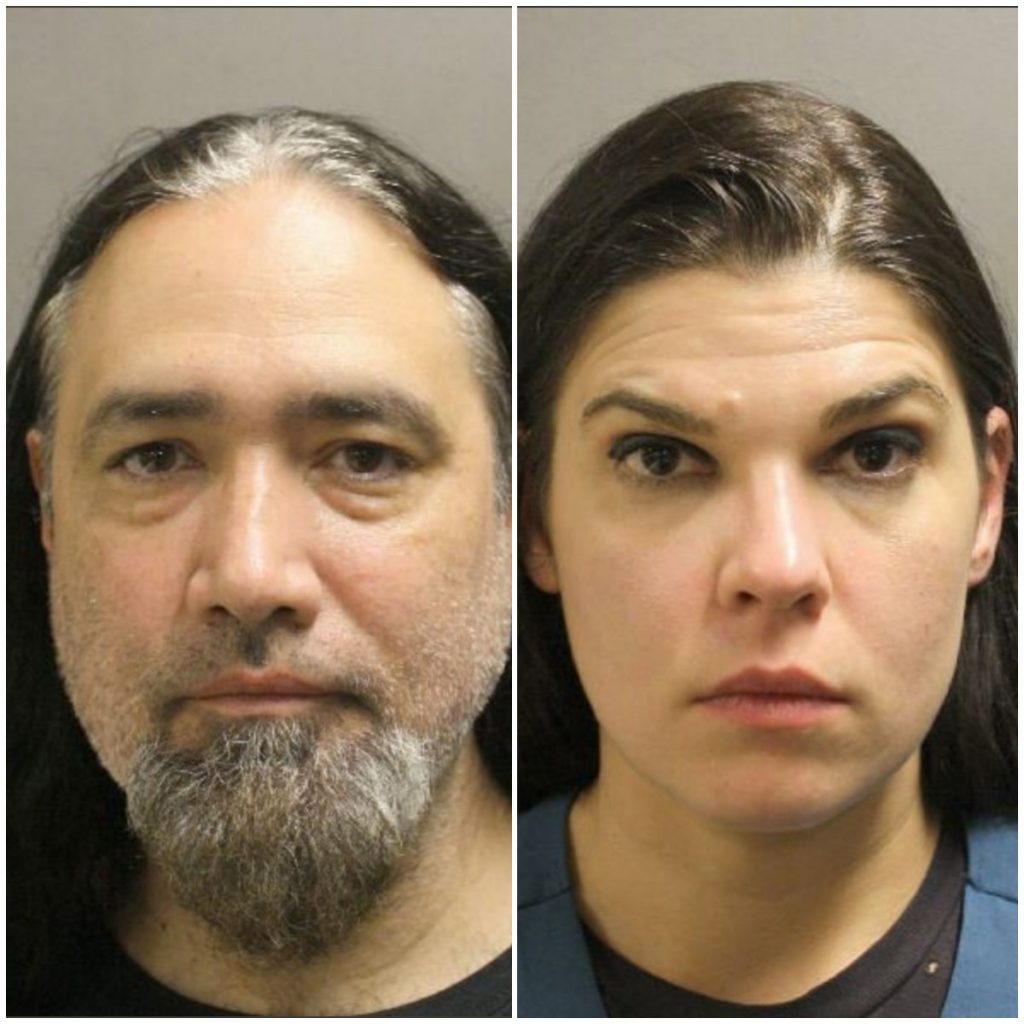 Kids have been attending shows with their parents more often these days. However, for those who insist on making it a child-free evening, would naturally find someone to watch the child prior to leaving. Parents in general who want a night or weekend out without their kids, usually would make sure their child is taken care of first and foremost. With that being said, Detroit Metro Times has reported, a Texas couple left their 11-year-old daughter home in the Lone Star State to embark on a road trip to Detroit, Michigan to see Godflesh. John Guerrero (48) and Virginia Yearnd (39) of Spring, TX were arrested on Monday night (27th) on second-degree child endangerment charges after leaving their daughter unattended from August 22nd up until after midnight on the 24th.

According to ABC13, on August 23rd, the child’s great aunt called the deputies after speaking to the girl on the phone after revealing she was home alone. The child stated that her parents left the day prior (22nd) to attend the industrial metal show. When the deputies arrived, the daughter was cooking food on the stove. Both the daughter and deputies tried to call her parents and neither responded until later when Yearnd stated she was in Louisiana. ABC13 continued to report that based on court documents, Yearnd later admitted she was in Detroit for the show but claimed her sister was supposed to check in on the child. However, no one provided the daughter with a direct contact. Additionally, the child mentioned that this wasn’t the first time she was left alone.

According to a statement from a neighbor, the parents could have been on a work trip since Guerrero is known to travel for his job to set up concerts.