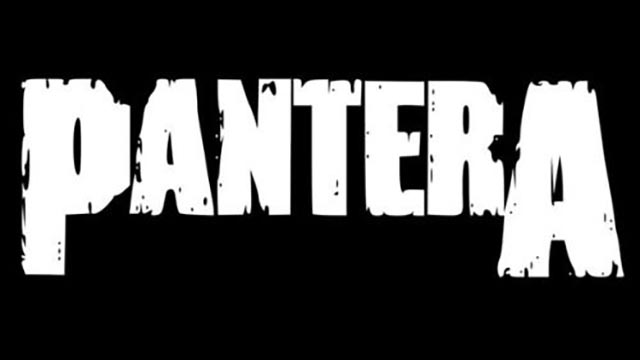 After more than two decades, the surviving members of Pantera have announced a reunion tour for 2023.

According to Billboard, vocalist Philip Anselmo and bassist Rex Brown signed with Artist Group International for a North American tour. Dennis Arfa and Peter Pappalardo are the agents responsible for booking the dates.

Said Pappalardo about the tour,

“We are thrilled to be working with such an iconic band and bringing their music back to the fans.”

This isn’t the first mention of a Pantera reunion. Last year, Anselmo told podcaster Paolo Baron that he and Brown had been discussing a reunion for months.

Pantera last toured in 2001 behind their album Reinventing the Steel with their last show taking place in Japan on August 26 that year. However, before they could pick back up in Europe in September, the 9/11 attack forced them to cancel those plans. They were never able to reschedule as guitarist “Dimebag” Darrell Abbott was murdered in 2004 and drummer Vinnie Paul Abbott passed away in 2018.

A list of tour dates has not been revealed yet. It is also unclear who will be filling in for the Abbott brothers on the tour. However, rumors have already spread suggesting the lineup could include Zakk Wylde (Ozzy Osbourne/ Black Label Society) and Charlie Benante (Anthrax). There have also been talks about Slayer’s Kerry King. These are rumors, and we will keep you all informed once an official announcement drops.