With a bit of social media wizardry, Bravewords has rounded up some more info on the new Stryper album coming out later this year. The new album, Fallen, and will be out this October, followed by a tour in 2016.

“It takes a lot to get me really excited and the new @Stryper album “Fallen” has done it! This is our best in my humble opinion. God is good!”

Sweet talked about the new album on Eddie Trunk Live earlier this year.

“It’s gonna be… I don’t wanna scare any fans away or anything, but it’s gonna be the heaviest album we’ve done. Not in the sense that it’s gonna be thrash metal or anything like that. It’s definitely got a little bit of a darker vibe to it lyrically and musically. Some of the songs are tuned down — not like the modern Drop B stuff; I’m talking like the E dropped to D, ‘Unchained’ VAN HALEN kind of stuff. And it’s just got a heavy sound to it. And I think when people hear it, in a good way, they’re gonna go, ‘That’s STRYPER? What?’ I think they’re gonna be shocked.”

Fallen will be the follow up to their most recent album, 2013’s No More Hell To Pay, which debuted at #33, with 9,575 sold in its first week. This will be Styper’s eighth studio album since their debut, Soldiers Under Command, which came out 30 years ago, way back in 1985. 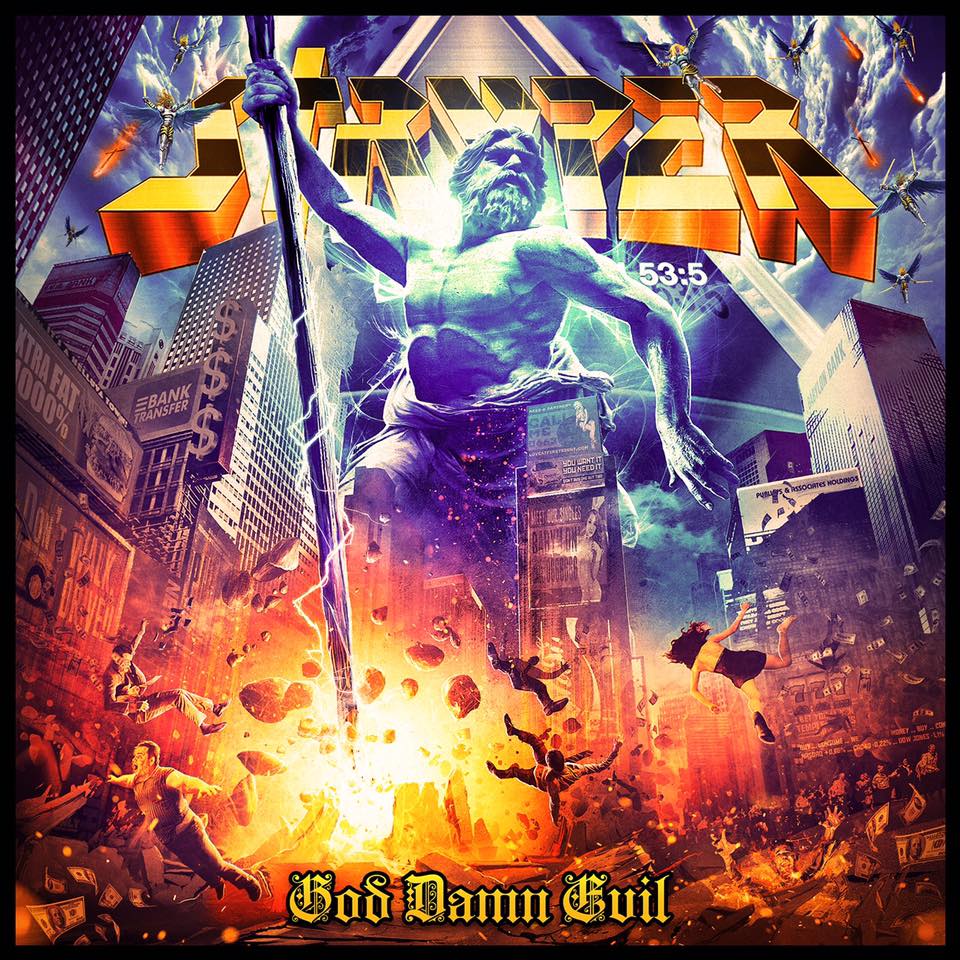