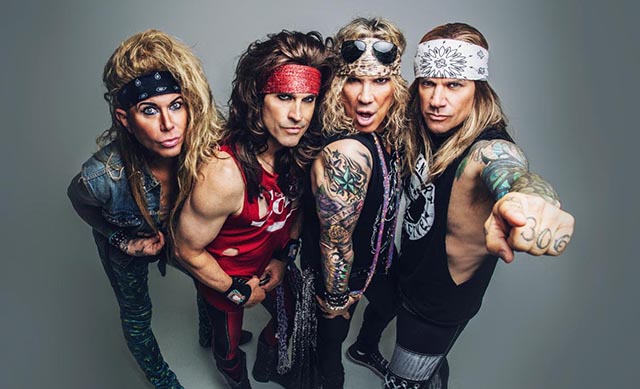 Steel Panther have announced two Livestream events for December. The first virtual concert titled, Gobblefest, will take place on December 5th, and the second, The Almost Live-Formal As [email protected]##K New Year’s Eve Special, will be on December 31st. Both Livestreams will be recorded from the Viper Room in West Hollywood, CA, and presented by Monster Energy, Jack Daniels, and Deep Eddy Vodka. The group is currently running a deal from now through December 5th to purchase both virtual shows for $20.00.

The band has invited a few special guests for both events, including Bobby Blotzer of RATT, who will appear at the Gobblefest and Slipknot’s Corey Taylor and Fozzy’s Chris Jericho for the New Year’s Eve special. 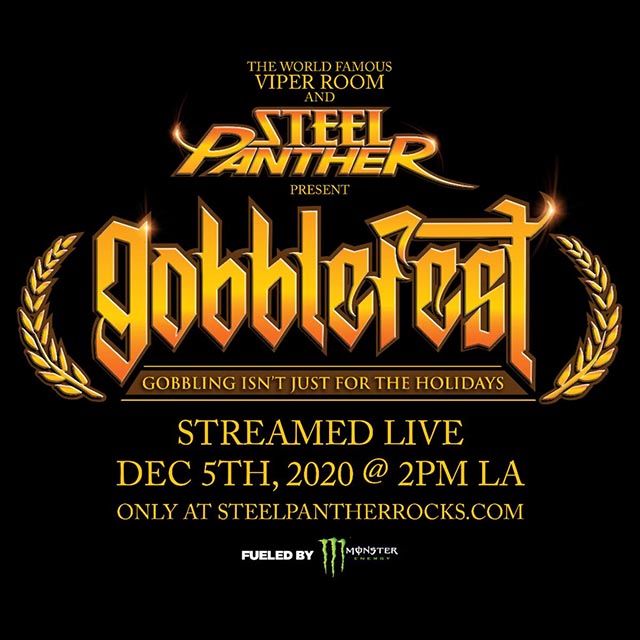 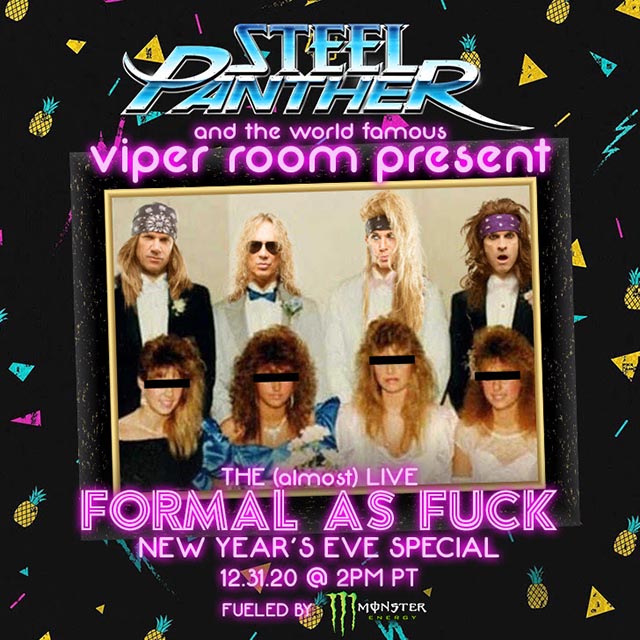